"Why I want to Date only Rich Men" - Tiwa
Advertisement 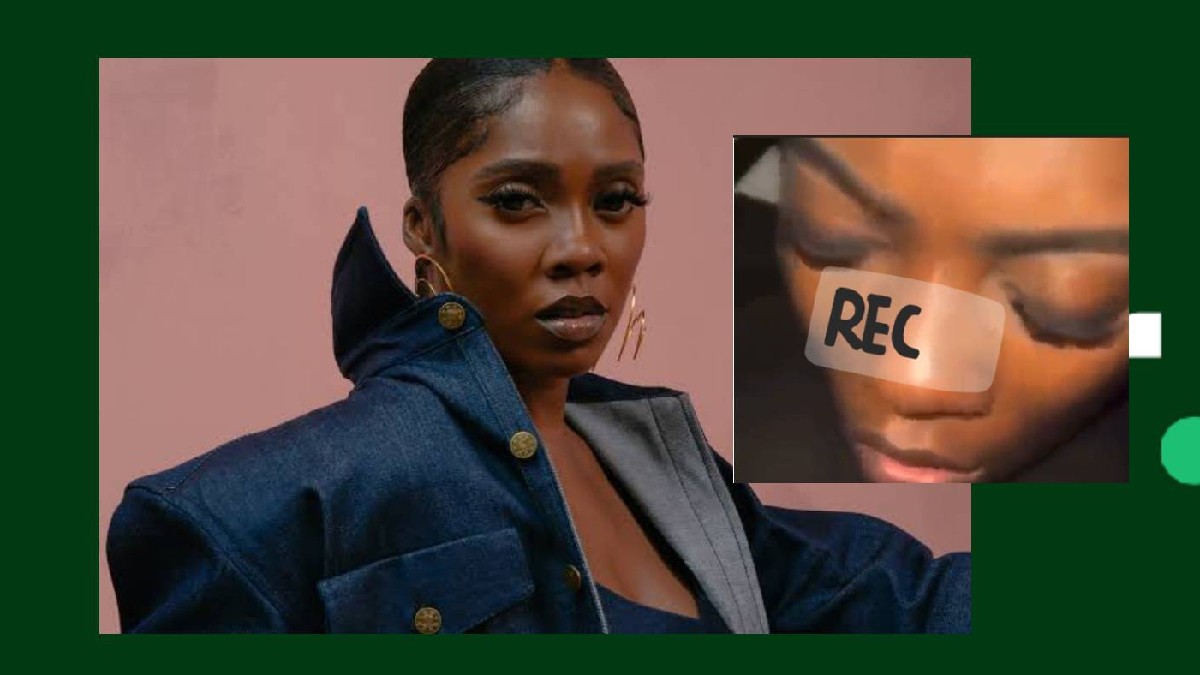 Despite the fact that she is clearly a wealthy woman, Afrobeats diva Tiwa Savage has stated that she only wants to date wealthy men.

She has been in the news for a while, especially since she began her “Water and Garri” tour in the United States on May 15.

She has continued to captivate social media with her energetic performances, fashion sense, charisma, and connection with fans, particularly females.

During several performances, the Afropop star delighted fans by discussing the type of man she desires.

She stated that she requires someone who can match her energy with a lot of money.

She did, however, point out that it wasn’t all about the money because she, too, is ‘boxed-up’ and up to the task.

“I want to love, yes….but I also want (uses her fingers to make the money sign). I am not encouraging runs. I am not saying you should just go after a man for money but I am saying, it is sweet when you also spend their own.

“Because I have my own money as you can see…period! So all I’m saying is, you need to match my energy. Because, he will still break your heart, anyway.

“So, it’s better for you to cry with your Christian Dior and your private jet to Dubai,” Savage said.