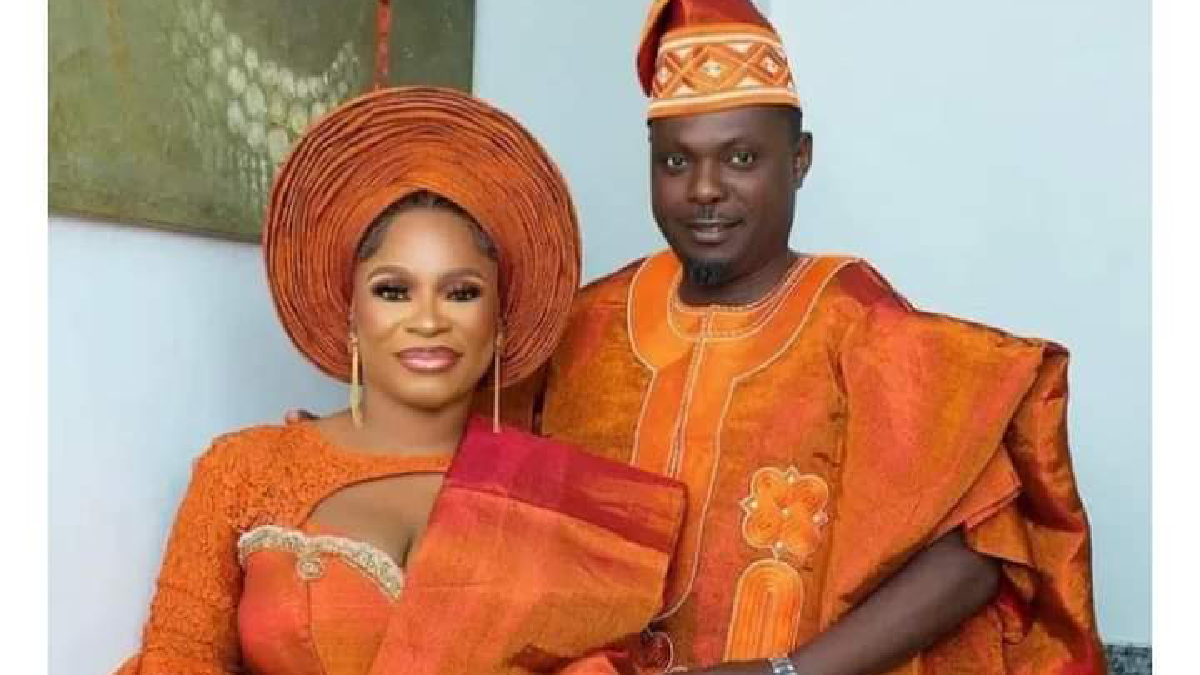 Desola Afod, an actress, has announced her separation from her husband, Kunle Afod.

The announcement follows reports of ongoing public fights between the filmmaker and actor and his baby mama and side chicks.

Desola confirmed on Instagram that she has moved on from her marriage.

“The good news you wanna hear, I left Kunle Afod”

It was reported months ago that Kunle Afod paid a visit to his baby mama in the United States of America, who bore him his first child. Desola unfollowed him after he posted photos from his visit on social media.

On Monday, October 24th, 2022, the filmmaker’s wife also failed to celebrate his birthday.