Does Groovy Truly have Small Pen!s? Here is what he has to say.
Advertisement

Imo poly graduating student apologises over comment, claims she wanted to say ''Popsy'' and not ''pu$$y'' 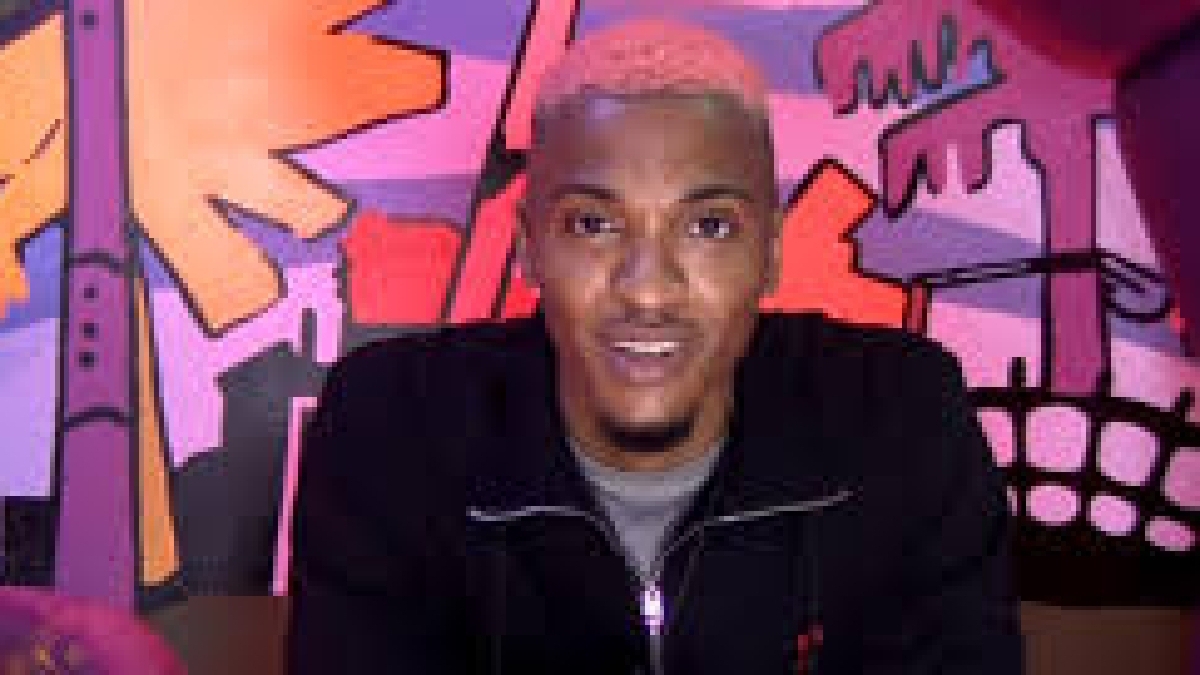 The Big Brother Naija housemate Groovy has responded to claims that his manh**d is small.

Recall that Beauty ended her romance with Groovy on Saturday because of their dancing with Chomzy.

After Beauty accused Groovy of dancing with Chomzy at the Saturday night party, the two housemates got into a heated dispute.

Beauty said she had warned her man to dance with every other girl but Chomzy, but she did not provide any reason for the warning.

Last week, Beauty assaulted Ilebaye for defending Chioma, an action that got her a first strike.

However, while Amaka and Phyna tried to calm her down, she accused the female housemates of trying to steal Groovy from her.

In anger she said, “They want him, can they get him? Can they just carry him and go? Do I actually care?

“Tell that bastard with his small penis that if he calls my name, me and him will have a problem.”

But reacting, Groovy told Bryan that his manhood is not small and he knew she would say such because she is petty.

“I thought of the worst thing she can say about me and I knew since she is petty, she will say that. She lied about my penis by the way. Thanks for the heads up Bro,” he added.