Media personality John Doe, Praises Side chicks; "A side chick is everything a man wants in his woman" - He said.
Advertisement 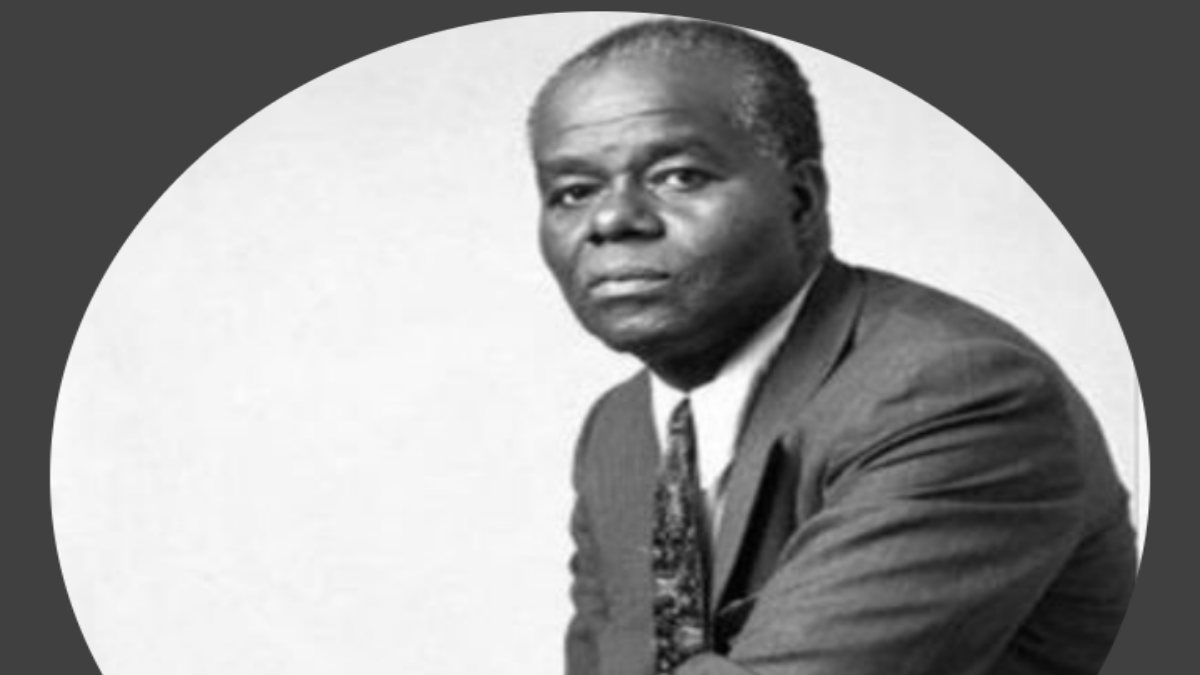 John doe, a media personality, believes that a side chick is everything a man wants in a woman. Last night, Jon posted this on his Twitter account.

While some of his followers agree with him, others believe that men’s wants and needs differ.

”A side chick is everything a man wants in his woman but he prefers to see & enjoy it alone with his woman. He can frolick & caress his side chick in the presence of his friends & others, but won’t do same with his main woman in public. Side chicks are for aesthetics. End.”