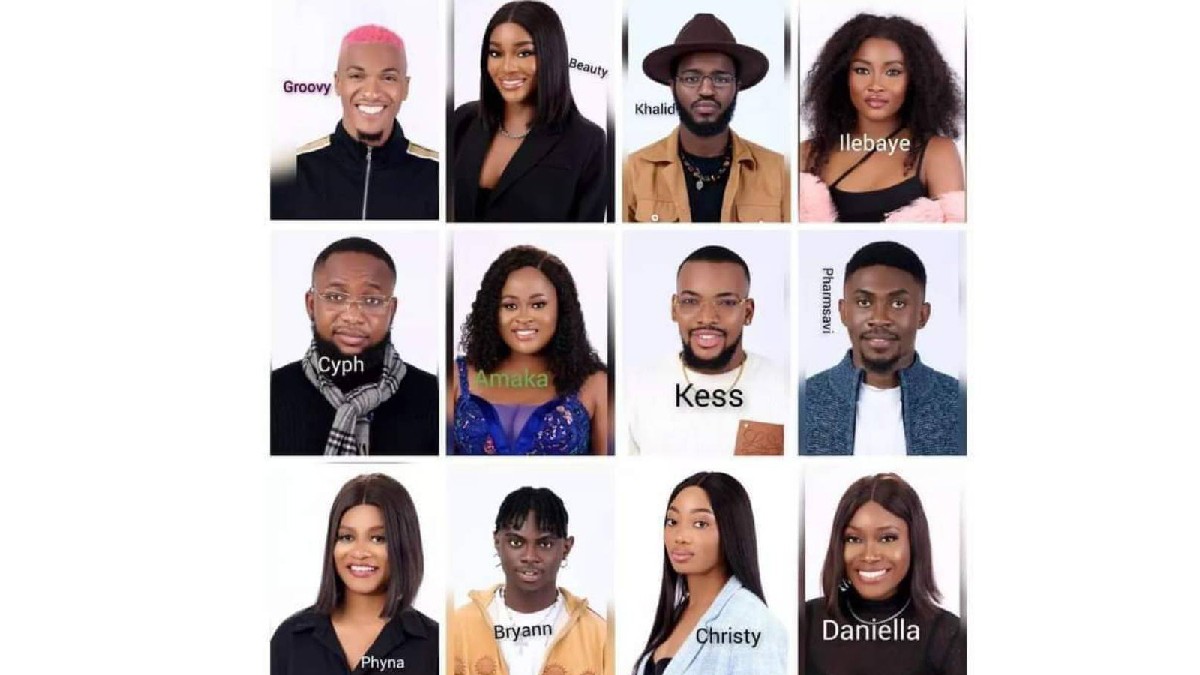 All of the Big Brother Naija 2022 housemates are stunning and incredible. The BBNaija producers have never been unable to find, choose, and introduce attractive men and women to the show.

#Bbnaijaseason7 is already on screen across Africa and many other countries. Learn how to watch BBNaija season 7 from any location in the world.

Ebuka Obi-Uchendu, the host, made his sixth consecutive appearance. The program’s primary sponsor is Pocket by Piggyvest, and its associate sponsor is Flutterwave.

Kess is a married man and the No 7 housemate on the #bbnseason7 show.

28-year-old Kess happily revealed during his introduction that he is a married man who was on the show to make money.

Kesiena Tony Adjekpovu, also known as Kess on the “level up” season of BBNaija, is 28years old.

Kess is a businessman who is 28 years old, married, and loves to live life to the utmost. He values his family dearly, and he even considers one of his brothers to be his best friend.

Cyph is a talented, popular and energizing fast-rising celebrity who has inked his name in the entertainment industry.Instagram: @cyph

Cyph is a caring individual who is bringing drama and a cruise to Biggie’s home.
Cyph is a food enthusiast who will take advantage of any opportunity to eat his preferred treat.

Cyph was born in Nigeria but his date of birth is unknown yet. He is a tech guy and a designer.

Cyph is a son of Mbaise in Imo State.

Cyph is on Instagram. His handle is @iam_cyph. He already has about 12,000 followers at the time of writing this article.

Take a look at the beautiful pictures of the Housemate of Bbnaija Season 7.