‘Marrying a Second wife without the knowledge of your wife until she finds out on social media via a blog; is the worst kind of betrayal of trust."-Georgina Chigozie
Advertisement 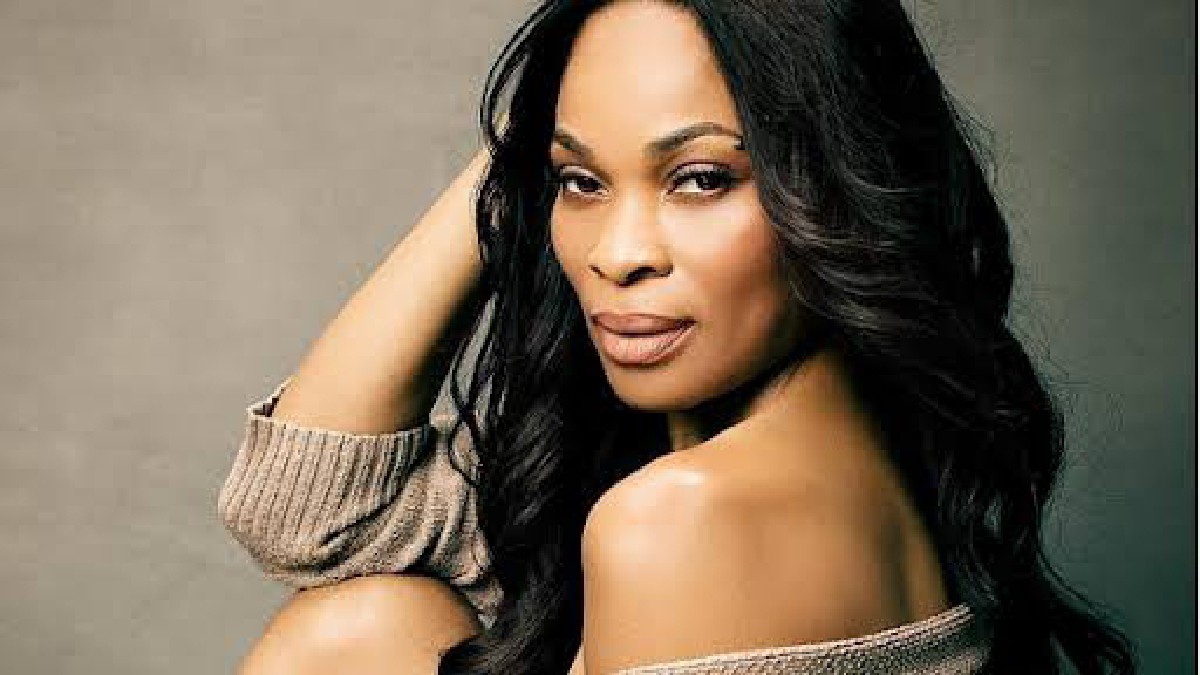 Georgina Chigozie Onuoha, a Nollywood actress and activist, has slammed her colleague Yul Edochie for using traditional and biblical references to justify polygamy.

Georgina, in a lengthy Instagram post shared Friday morning, was reacting to another post made by Yul Edochie Thursday on his official Instagram page, in which he compared himself to King David in the Bible, who attracted God’s blessing despite marrying eight wives.

Yul justified polygamy in his defensive post by recounting how God has blessed him tremendously and elevated his wives, which he claimed happened only after taking in a second wife.

Georgina responded by reminding Yul that there are rules for such engagements in traditions and scriptures where God punished great men in the Bible.

See also Emily Willis; All you need to Know About the American Actress in 2022.

She wrote;“My dearest brother Yul @yuledochie I appreciate that you acknowledged you wronged your wife, May @mayyuledochie.

“And I don’t recall anyone saying marrying a second wife is a crime. Our culture permits that, and some Christians take more than one wife.

“There is a reason they say process and intent matter.
It’s one thing to impregnate another woman ( adultery ) while you are still married without discussing with your wife your desire to marry a second wife, which our traditions demand.

“Since you are quoting our traditions on polygamy, have you forgotten there are rules for such engagements?

“Most of us have parents who were born into polygamy. Who will tell you that their mothers brought the new wife home for their husbands, which is a sign of her giving her blessings to her husband.

“I bet you know that is our culture and traditions. Taking a second wife because you impregnated her while still married is not noble; it is called adultery, and God punished most great men in the Bible you are quoting for such acts.

“Marrying the same woman without the knowledge of your wife until she finds out on social media via a blog; is the worst kind of betrayal of trust. Eyin, there is nothing noble in what you did. You don’t force polygamy on people when they are not prepared for it. Give them an option. Not everyone has the grace to be a polygamist.

“So both traditionally and scripturally, you failed.
Don’t justify your indiscretions with impunity by citing religion and tradition. On both counts, you failed. Abraham, our father in faith, got thumbs up from his wife Sarah to lay with Hagar, the slave girl.

“God punished David when he slept with Bethsheba and killed their first fruit born out of that adultery.

“So many examples in the Bible regarding adultery and its consequences.
What you did, did not glorify our culture and traditions because it was done with impunity and with total disregard for the humanity of your wife. I bet if the table were turned, you wouldn’t be singing this same song of getting more fame and her getting endorsement.

“What it shows is that you have no respect for her and for yourself and kids. I hope you find peace and rest. Zukwanike. Ozugo. Rest”

Kelly TikToker Cries out as ‘Ladies’ Report Her TikTok Account of 1.1m Followers.

“Marrying a 2nd wife has brought me blessings”- Yul Edochie