I Can Date a Cheating Man once he Is Rich — Actress, Ruth Eze
Advertisement 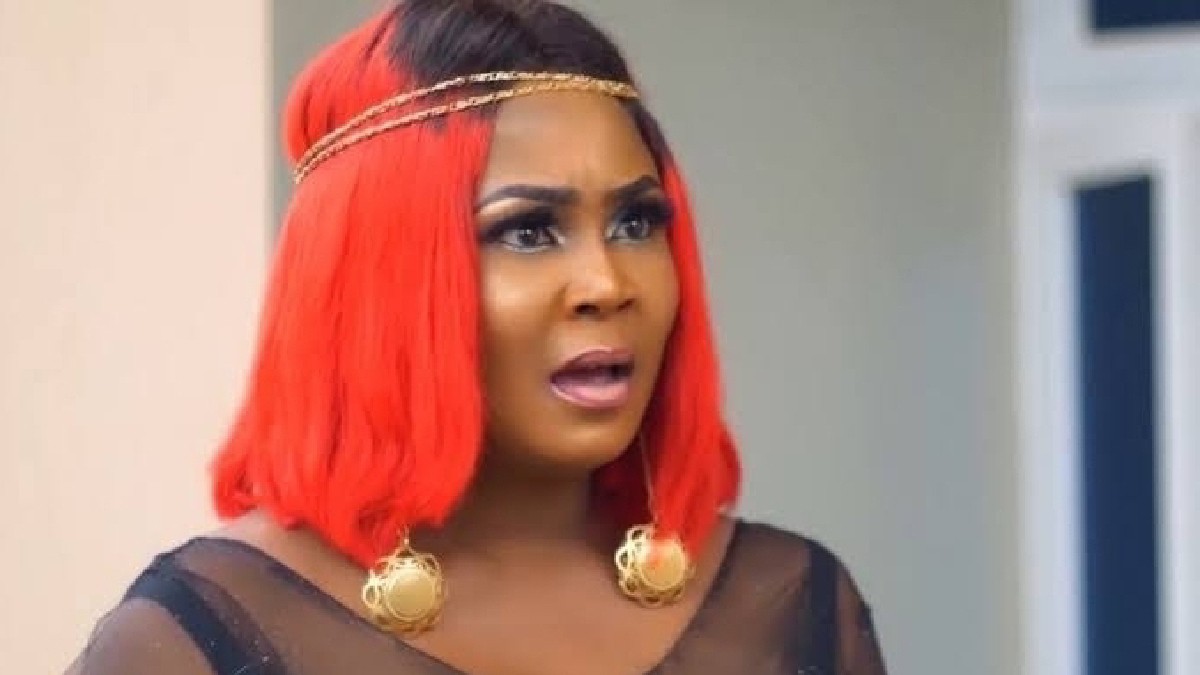 Ruth Eze, a Nigerian actress, has stated that she will not date a cheating man.

She stated that she would rather have a rich partner who cheats on her than be in a relationship with a poor man.

She told Saturday Beats, “I will comfortably go for a rich cheating partner, because the poor one would also cheat on me. The way men like different soups is how they like different women. The truth is that there is one particular soup a man likes very much. But, that does not mean they won’t test other soups. If one know that, as a woman, one would know peace.”

However, Eze also urged women not to depend on a man’s money for their wellbeing. She said, “Women should not depend on men for money. It is good to be independent as a woman. But, it is not a crime to enjoy your man’s money.”

The actress also stated that an actor had been aroused while acting a romantic scene with her. “Yes, it has happened to me. However, if such an individual wants to cross the line, I would remind him that we are only acting a movie,” she said.

Speaking on the improvements she would like to see in Nollywood, Eze said, “I will love to see sci-fi films and computer-generated imagery in Nollywood, to meet up with global trends.”