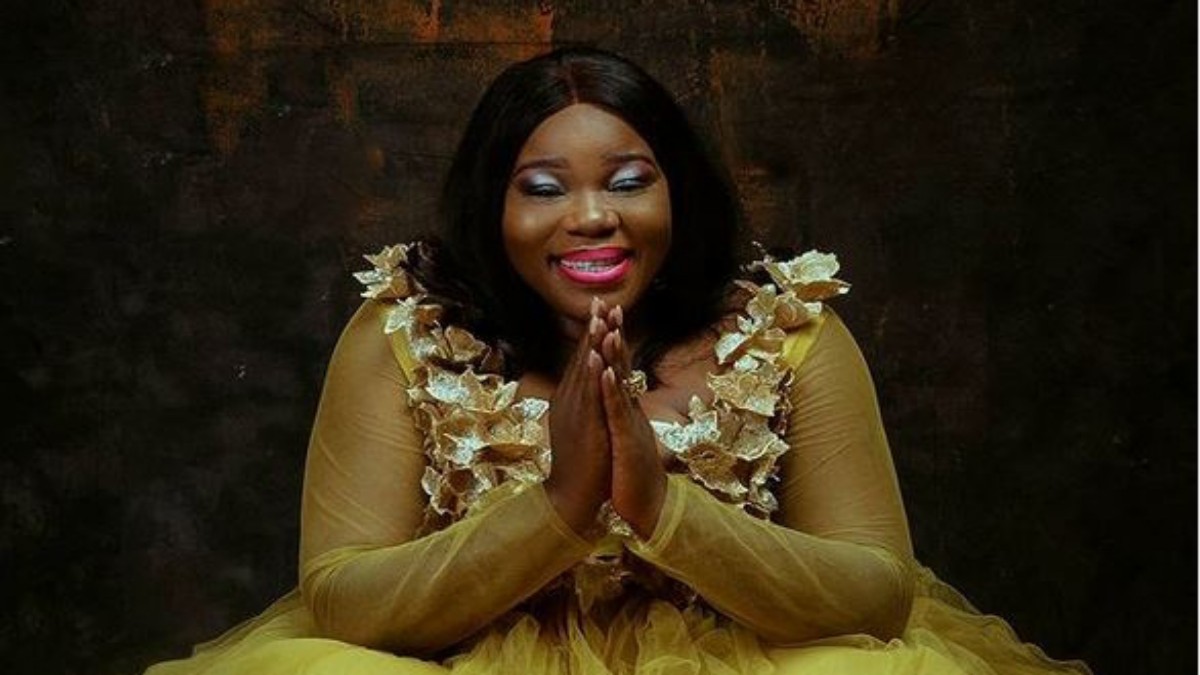 Ada Ameh, a Nollywood actress, has spoken out about her battle with depression, claiming that the deaths of her daughter and six siblings triggered it.

Ada discussed her ordeal with media personality Morayo Afolabi-Brown on the Your View TV show, which aired on Friday.

According to the actress from The Johnsons, she had been depressed for years, waand her daughter Ladi’s death exacerbated her depression because Ladi was her best friend and sister, and her world had crumbled.

Before Ladi died, the 48-year-old revealed that she had lost six siblings.

See also Conversion therapy treatments that claim to change a person’s sexual orientation or identity are Now illegal in Canada.

She said: “I have depression, I have been depressed for some years and it became very worse when I lost my daughter in 2020. I was 14 when I had her, she was my best friend, sister, I just saw my world crumbling down before me.

“I had lost three of my sisters and three of my brothers. I thought I was going to be next when my younger sister died and I have been in and out of hospital.”