Bbnaija 2022; I am in a partnership-relationship with two queens,”Hermes Reveals
Advertisement 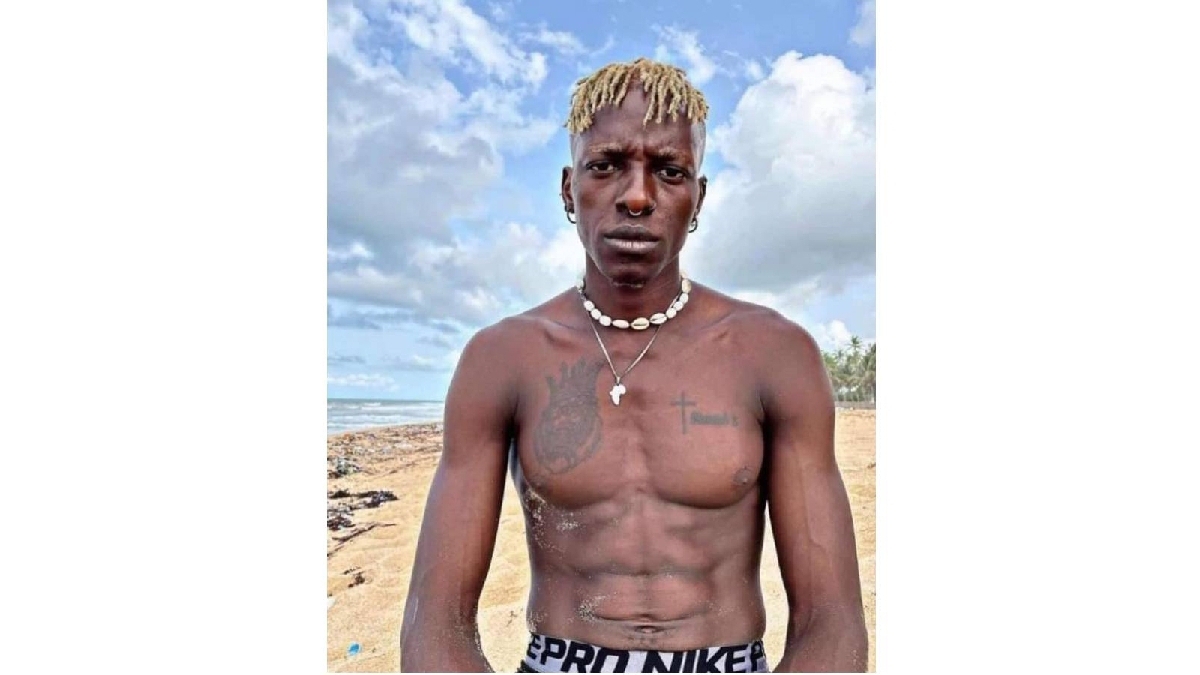 BBNaija: I am in a relationship with two women who are acquainted with one another.

Hermes, a housemate on Big Brother Naija’s seventh season, has said he is dating two ladies.

Hermes, a native of Delta State, claimed that his two women are acquainted.

On Sunday, he stated this during his introduction.

He claims that the connection is more like a collaboration.

”I am not single. My relationship is a complicated issue. I am in a partnership-relationship with two queens,” he said.

Hermes was among the 13 housemates that entered the Level Up house on Sunday, the second day of the season seven launch.