I Once Got Jealous Watching My Husband Kiss In A Movie, Says Actor Etim Effiong’s Wife.
Advertisement 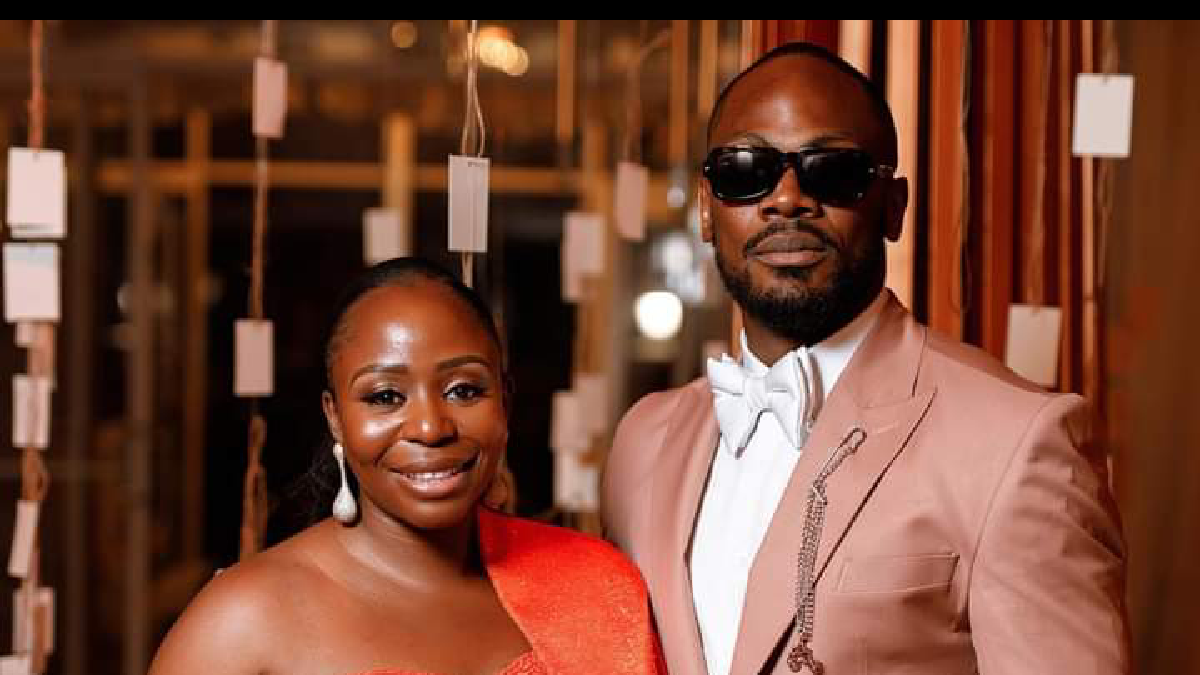 Toyosi Etim Effiong, wife of Nollywood actor Daniel Etim Effiong, has revealed that she once became envious when her husband kissed an actress in a film.

In an interview with podcaster Stephanie Coker Aderinokun, the mother of two revealed that even though she was jealous, they discussed it.

This was in response to the interviewer’s question about whether she had ever been envious of her husband kissing in movies.

I became envious when she said, “I have.” I had to talk about it with him, and communication is something we do. For us, the line must always be open.

“But there was one movie and I don’t remember what movie it was and that kiss was. It looked real. I remembered calling him later, and I was like this kiss looks different.”

“Did you feel anything? It looks like you were kissing her like you kiss me and he was like, No, babe, it is a job. “I have gotten jealous, but I try to talk about it.