I want to Serve as your Next President" - Rotimi Amaechi.
Advertisement 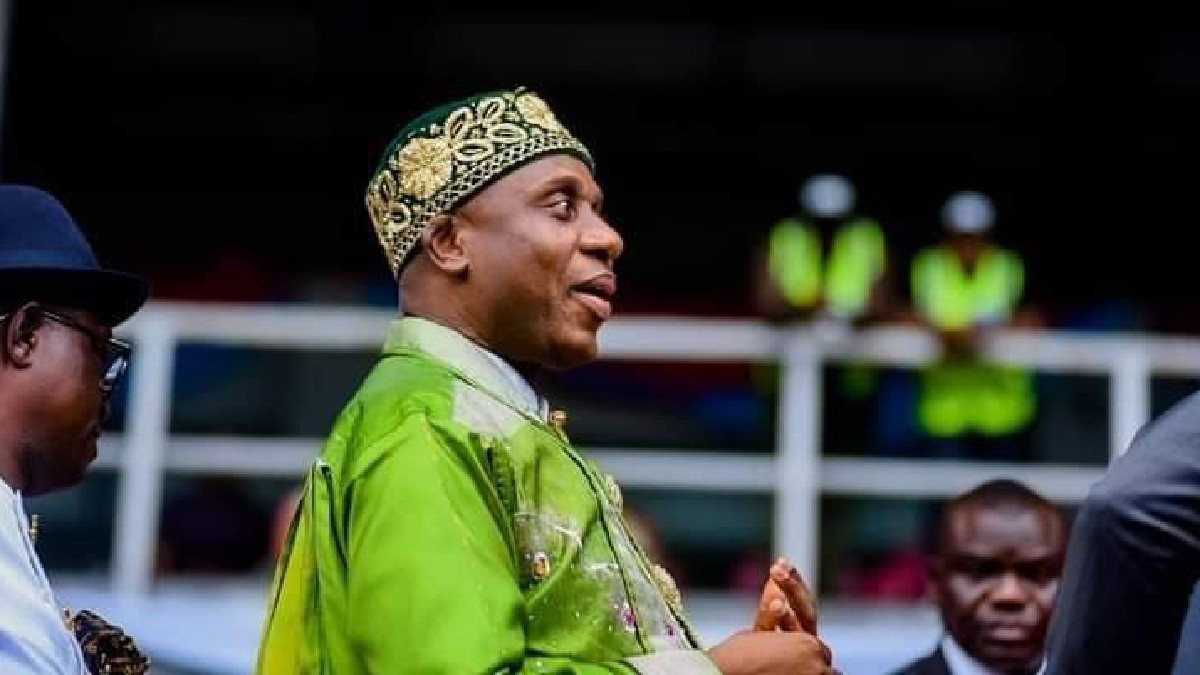 Rotimi Amaechi, the Minister of Transportation, has declared his candidacy for president in 2023.

He expressed an interest in attending a thanksgiving service hosted by the Rivers State chapter of the All Progressives Congress.

Before his official declaration on Saturday, Amaechi, who is from South-South, denied being interested in the race several times.

The former Rivers State governor is the sixth APC candidate to officially declare his candidacy.

“I stand before you today to declare my intention and submit my application to serve as your next president,” he announced.