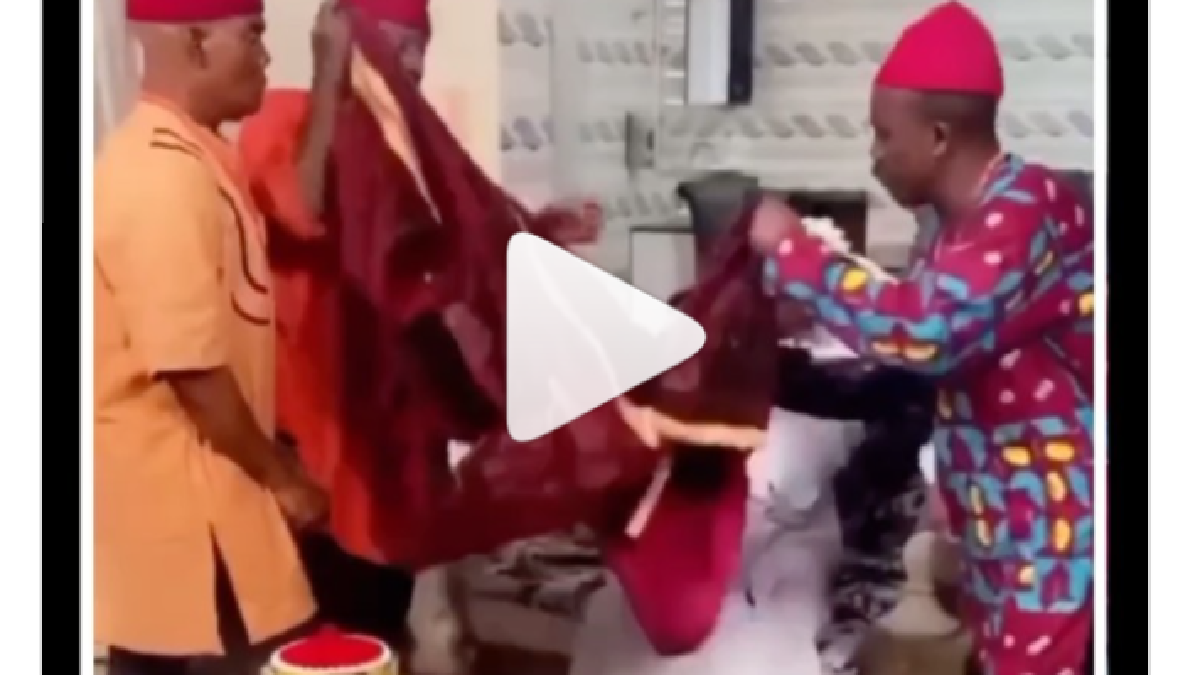 Frank Edwards, a gospel singer, has revealed how Nigerian youths will treat Peter Obi, the Labour Party’s presidential candidate, if he decides to step down.

The singer shared a clip from a movie in which Mike Ezuruonye starred on his official Instagram page.

see Also “There’s no way Peter Obi, Kwankwaso, Sowore and other politicians can defeat APC and PDP if they don’t work together”-Deji

In the video, Mike, a Reverend Father, apparently did not want to rule the kingdom because of his ministry, but the elders were unwilling to take that away from him.

While Mike Ezuruonye was still objecting, they forced him to put on the royal garment, give him the mantle of authority, and begin hailing him as their king.

To Frank Edward, this will be the fate of Peter Obi if he ever thinks of stepping down after arousing and stirring up consciousness among Nigerian youths.

Captioning the video, he wrote: “I think this is what The youths might do to Peter obi if he ever thinks of stepping down 😂”

“I don’t have money to Give delegates”- ADC Presidential Aspirant.