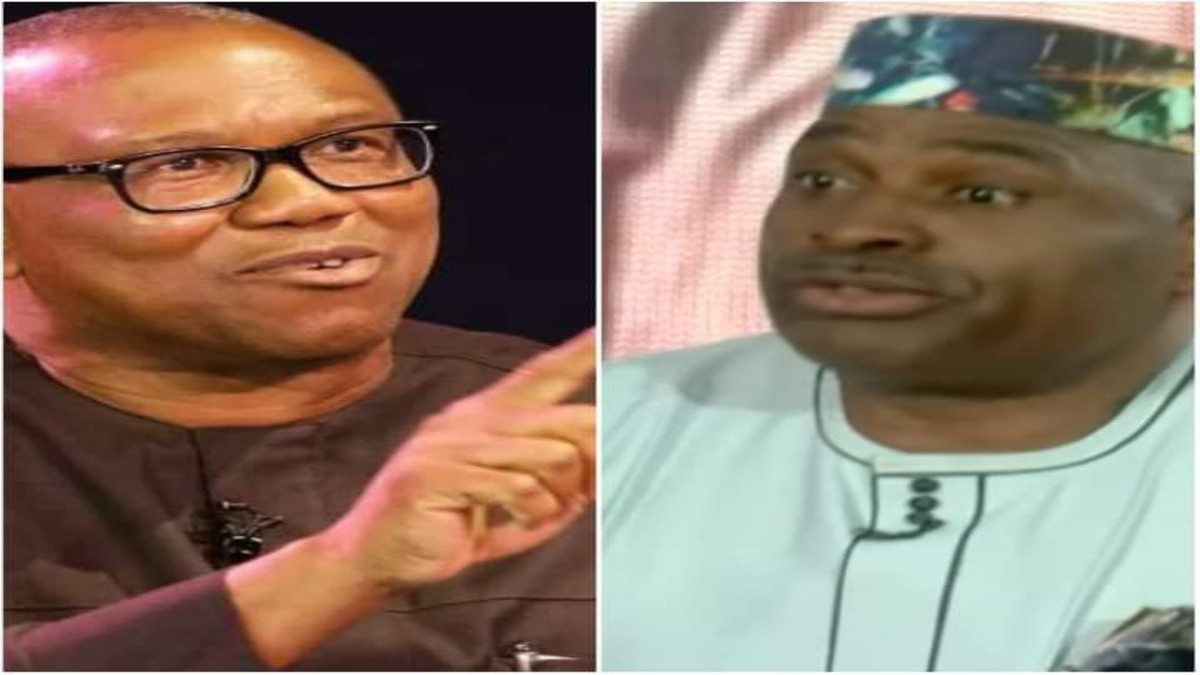 Nollywood actor, Kenneth Okonkwo, has said that his political focus is now on the presidential candidate of the Labour Party, Peter Obi.

He said this in an interview on Arise TV on Thursday, days after resigning his membership of the All Progressives Congress, following the selection of Kashim Shettima as Bola Tinubu’s running mate.

See Also 2023 Presidency : “Peter Obi can only become a President in Igboland” – Shettima

The veteran actor, who is also a lawyer faulted the Muslim-Muslim ticket and thus shared his resignation letter on his Instagram page on Monday.

Speaking on on Thursday on Arise tv, Okonkwo said, “I’m not contemplating any party yet but I must tell you, a friend of mine, a northern brother of mine from Kano State when he learnt I was coming for this programme told me, I must be obi-centric going forward.

“That is the problem with bringing octogenarians to manage your party and the affairs of government.

“I’m Obi-centric but I’ve not joined any party. It’s the ticket that has provided me that stability, that youthful energy that we need to change the system of Nigeria at this time.”

2023 Presidency : “Peter Obi can only become a President in Igboland” – Shettima