"2023 Elections May not Hold"- CAN President.
Advertisement 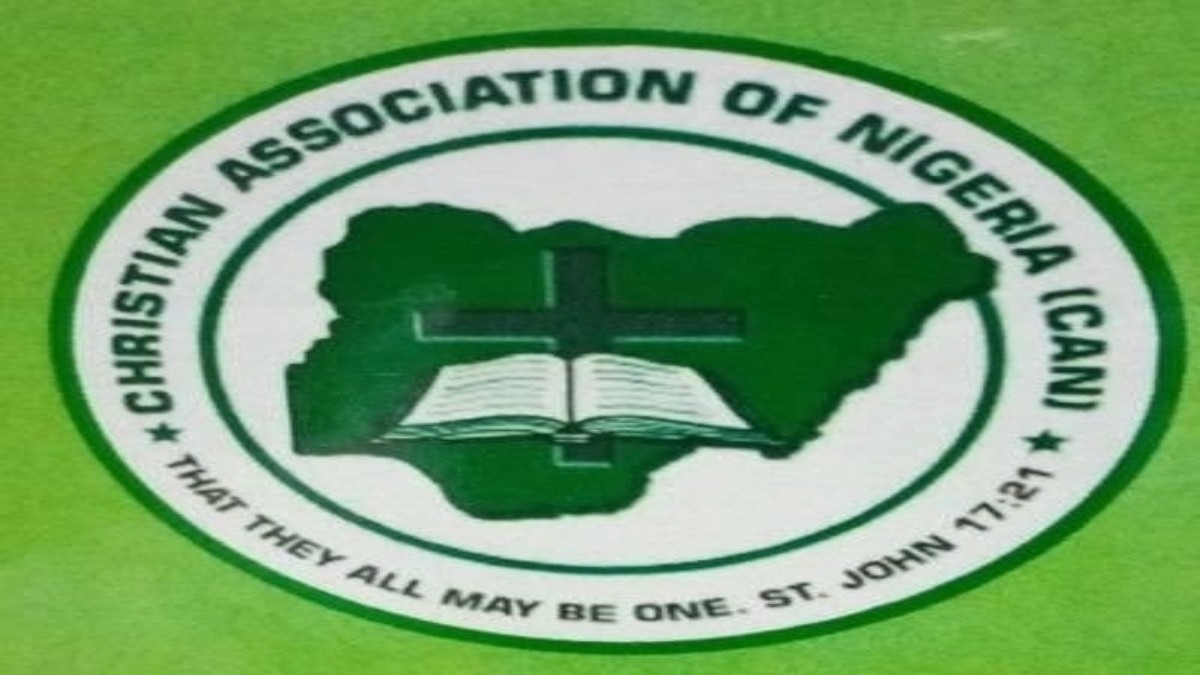 The Christian Association of Nigeria (CAN) has warned that the general elections scheduled for 2023 may not take place.

According to CAN President Samson Ayokunle, the level of insecurity in the country may prevent the election from taking place.

On Monday, Ayokunle stated this at a security dialogue retreat hosted by the Global Peace Foundation and Vision Africa in Abuja.

The CAN president expressed concern that if bandits and terrorists are not stopped, they will take over the country before the upcoming elections.

He did, however, request that the Muhammadu Buhari-led government identify and prosecute those who are funding terrorism and insecurity in the country.

Speaking further, Ayokunle called on the government to reach a compromise with the Academic Staff Union of Universities (ASUU) in order to call off the ongoing strike.

He said, “Care must be taken to ensure that the 2023 election does not become a sham. If insecurity is not taken care of by the government, there will be no 2023 general elections.

“Going by the present state of affairs in the country, are we sure the bandits and terrorists will not overrun the country before 2023?

“These criminals are moving from one level of sophistication and recklessness to another. Nigerians want a better society, and if we do not deal with this insecurity, I don’t think there will be any election in 2023.

“Why has the government not deemed it fit to expose those financing terrorism and insecurity in Nigeria? For whose benefit are you hiding their identity? Nigerians want to know those who have put us in this mess as well as those who are aiding and abetting them.à

“2023 is not realistic when we leave our children at home. Let us call on the Federal Government so that within a very short time, they should reach a compromise with ASUU so that they can go back to the classrooms.”