"Dont Vote based on Anger"-Fashola
Advertisement 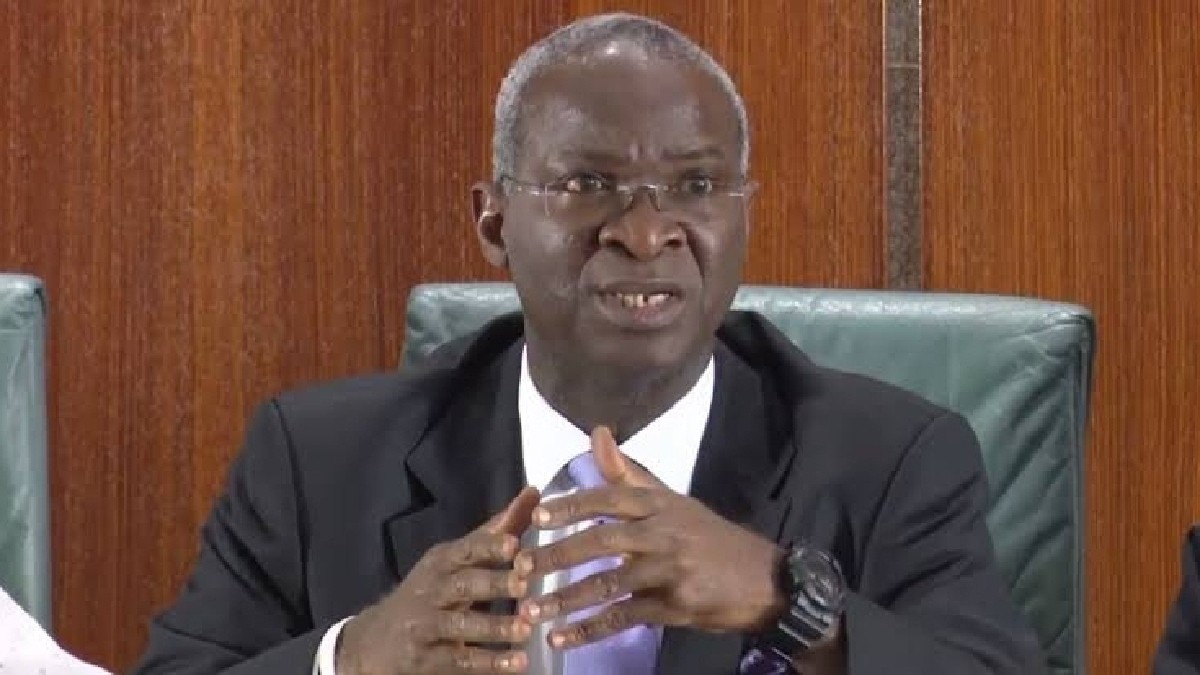 Babatunde Fashola, a former governor of Lagos State and Minister of Works and Housing, has urged Nigerians to vote based on track record ahead of the 2023 general elections.

Fashola made the remarks at the sixth annual ‘BRF GABFEST,’ which was held in Lagos and had the theme ‘What Am I Voting For?’

The Minister, in response to someone saying that “anger” will drive many Nigerians to vote in 2023, stated that emotions should not be the primary motivator for selecting quality leaders in the country.

“We might wonder how to get candidates to address these issues. One way is to look at what their manifestos present and what their political parties profess. The other way is to attend rallies they organise, but I tell you this is often a one-way conversation because we cannot ask questions at those rallies.

“In doing so, we must be sensitive, because the candidates cannot attend all debates and town hall meetings. In some cases, we must be willing to accept their accredited spokesperson but this must be an exception and not the rule.

“I urge you to vote by holding debates and town halls where you put questions to the candidates to test their abilities.

“I urge you to vote by looking at what the candidates have done before, this is like asking for the referees during an interview or talking to a previous employer. This is how to recruit an employee. Not by anger.”