"Why I'm not working for Obi"-Ortom
Advertisement 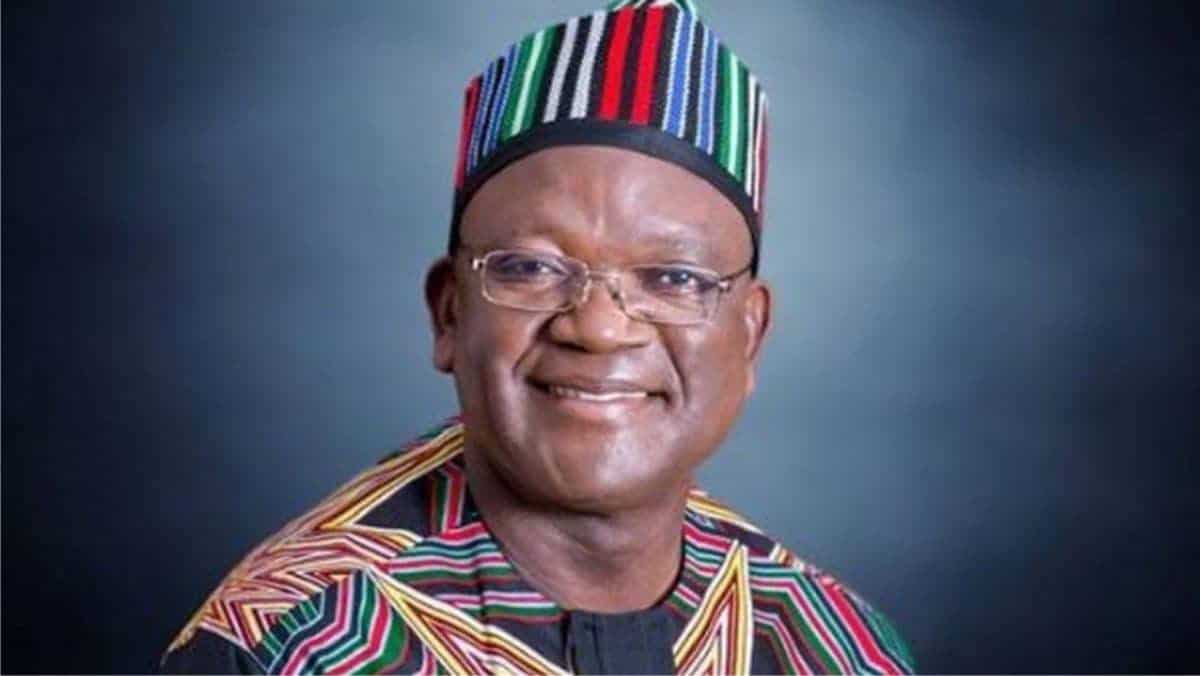 Benue State Governor Samuel Ortom has explained why he is not campaigning for Labour Party presidential candidate Peter Obi.
Being a member of the Peoples Democratic Party, he claims, prevents him from working for Obi.

According to Channels Television, he made the revelation on Wednesday.

“I’m in PDP and I am working for PDP but I tell you if I were not in PDP, you will see me working for Peter Obi but I am in PDP. Let’s see how things work our but the truth is that the Bible says a man can receive nothing except it is given it to him,” Ortom said on Wednesday when he hosted the former Anambra State governor at his private residence in Abuja.

Ortom said Obi may not have the wherewithal but if God decides no one can stop it.

He identified Obi, Bola Tinubu of the All Progressives Congress and PDP’s Atiku Abubakar of the PDP as the three frontline candidates and urged Nigerians to elect the best among them without any sentiments.

Ortom also urged Obi, Atiku and Tinubu to meet and agree on one of them.

The Benue governor and top member of the PDP is an ally of Governor Nyesom Wike of Rivers State as well as three other governors who have been calling for PDP National Chairman, Iyorchia Ayu, to step down for a southerner.

From and members of the Wike’s camp have not been seen at the rallies of Atiku, casting doubt on whether the governors will back Atiku or another candidate in next February’s election which has been described by analysts as a three-horse race among Obi, Atiku and Tinubu