"I don't have money to Give delegates"- ADC Presidential Aspirant.
Advertisement 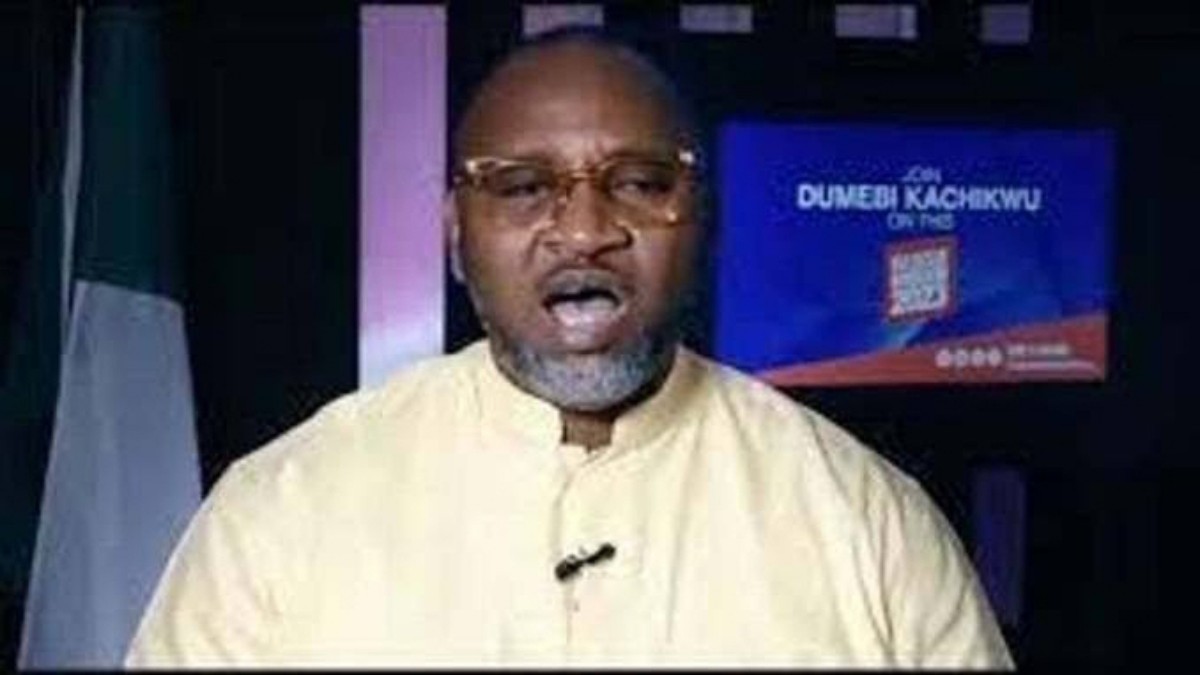 Dumebi Kachikwu, the African Democratic Congress presidential candidate and CEO of Roots TV, revealed on Wednesday that his wife pleaded with him to bribe delegates in the recently concluded primaries to avoid disgrace.

He stated that despite not spending any money on delegates prior to the primary election, he was surprised to defeat aspirants who shared money with delegates.

Kachukwu made the revelations while speaking with journalists in Abuja. He also stated that following his victory, several phone calls he made to one of his opponents were not answered or returned.

He said, “I had a banquet for all the delegates, announced to them that I was an aspirant but told them I don’t have money, they should vote their conscience so that if I win, my conscience will be free that I didn’t pay.

“If I lose, I have my business to go back to. So I don’t have to be a President to work for Nigeria. I left them that night, not knowing what my fate would be.

“I announced to them that I was not going to give anybody money. Some were upset, I left them not knowing what my fate was. My opponents shared money to delegates. In the morning of next day, my wife said, ‘please spend this money on delegates to avoid disgrace, you have it’ and I told her my conscience forbids that.”

“I thought it was over, I was already delivering my speech accepting defeat when I saw that the body language of the delegates have changed, they were smiling with me.

“The most painful thing was to see losers go to the media to desecrate the process which produced me. They were telling lies to the public.

See Also Tinubu’s Running Mate; “We’ll Mobilise the people to reject your ticket if you Choose a Christian”-Aliyu Kaduna

“I called one of the aspirants that I was coming, he said he wasn’t around Abuja but in Lagos. I flew to Lagos to see him, since then he didn’t take his calls.”

He also expressed fears over the 2023 elections, saying about 50 million Nigerians who are members of the middle class in urban areas do not participate in elections because of apathy.

“A country that has the kind of problems we have, we should respond to emergencies. The apathy in government is all time high. It is the reason why the same people continue to come back to governance. About 50 million people don’t take part in democratic governance”, he said.

“Muslim-Muslim ticket could plunge Nigeria into a deep and irreversible crisis.”- ECWA