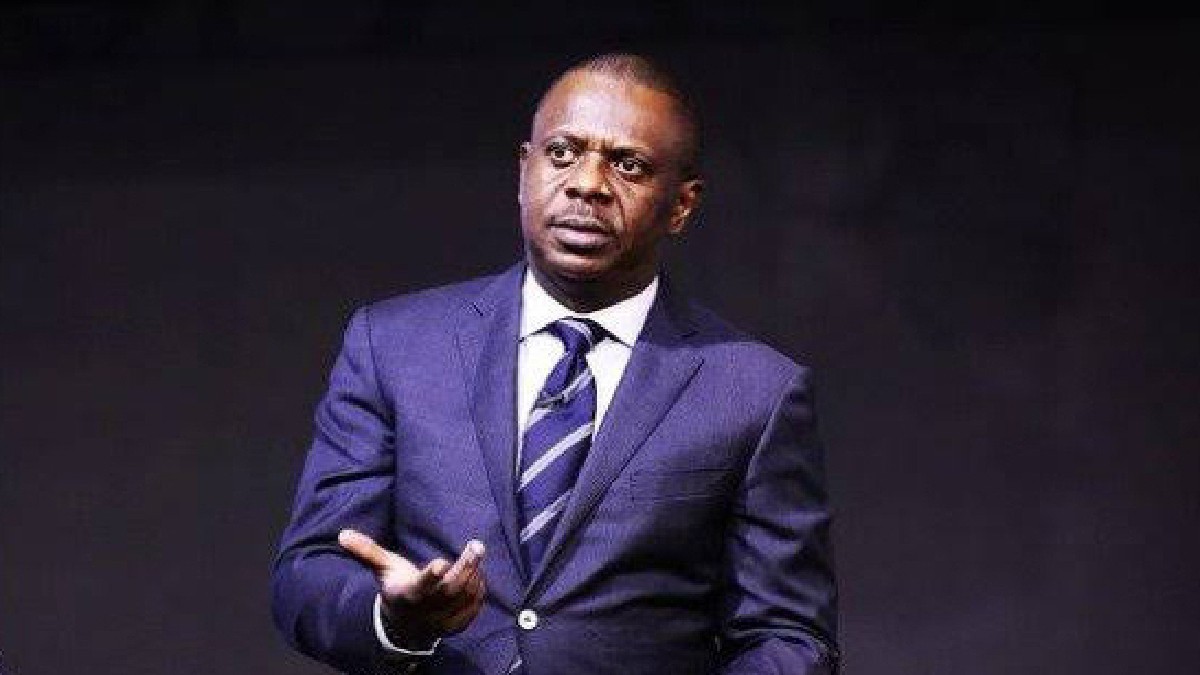 Poju Oyemade, Senior Pastor of The Covenant Nation, has deleted a Twitter thread that some tweeps believed was directed at their preferred presidential candidate, Peter Obi.

Recent trends appear to show that supporters of Peter do not take things easy with anyone tries to talk down on Peter Obi.

A storm of criticism followed the tweets, which have since been removed.

Even though he deleted the tweets, his name is still trending on Twitter, eliciting a variety of reactions.

See Also; Just in: Peter Obi, has emerged the presidential candidate of the Labour Party of Nigeria for the 2023 elections.

Oyemade on Thursday tweeted, “Faith is not just blind belief or hoping for a miracle. Faith sees. Faith has her eyes opened and possesses the evidence upon which it builds its belief.”

“Faith prepares long, sometimes for years just as Joseph did for the years of famine. Faith counts the cost before embarking.”

“Without having real evidence upon which you are acting nor preparation for the task, recognising real obstacles that lie ahead and making concrete plans, one is just being delusional about the outcome.”

“The enthusiasm of the youth must not be wasted on poorly planned projects.”

“Noah spent months/years planning for the flood & he was operating in faith. Jesus said no man goes to battle without taking stock first nor lays the foundation of a tower without counting the cost first lest he will be mocked. Our faith is intelligent it doesn’t live in denial.”

@Mr_Chuks10 wrote; “Poju Oyemade’s Faith and Spirit is comfortable with a Muslim Muslim Ticket after having a Muslim as a President for 8 years.God go judge oooo”

@FestusGreen wrote; Pastor Poju Oyemade should just come out and support his preferred candidate with his full chest.After all, all of us have “preferred” candidates.He should just say “I support Tinubu”, instead of using Bible quotes to bamboozle the uninitiated!Na d disguising deh pain pipu!”

@real_osazee wrote; I have just unfollowed a man of God that I respect. Pastor Poju Oyemade. With all due respect sir, Behave yourself.

“Dont Vote based on Anger”-Fashola