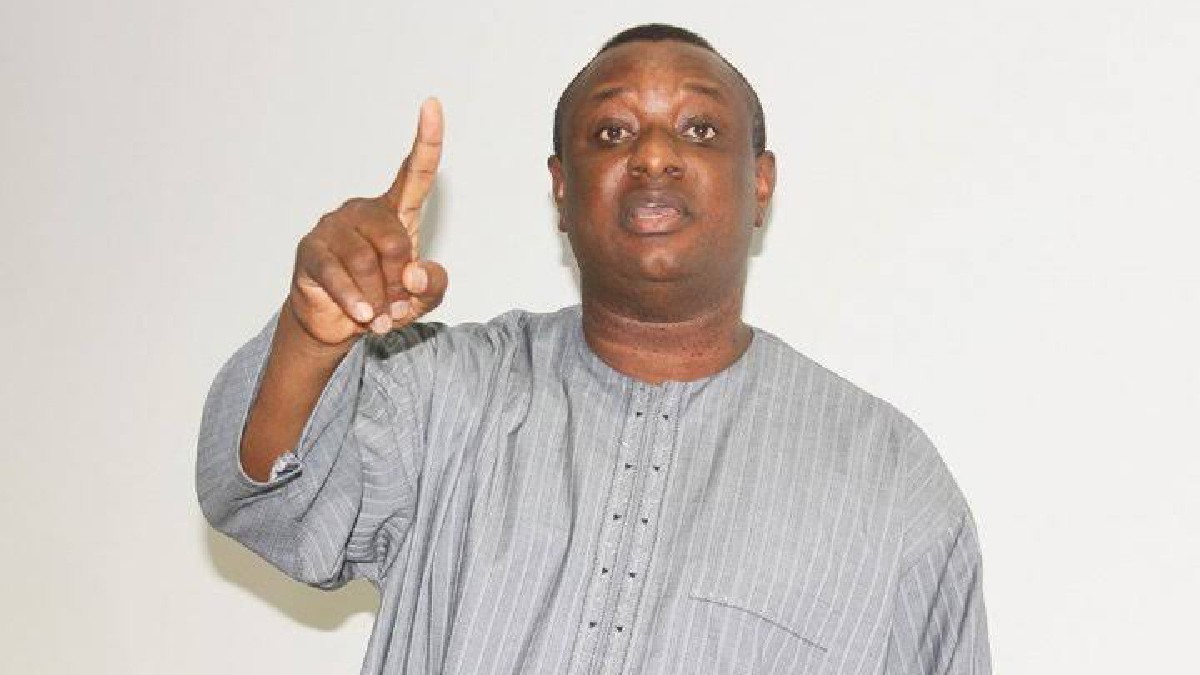 Festus Keyamo, the minister of state for labor and employment in Nigeria, argued that the country’s escalating insecurity was insufficient to declare President Muhammadu Buhari’s administration ineffective.

On Friday, August 5, while appearing on Channels Television, Keyamo, the spokesperson for the All Progressives Congress (APC) government’s presidential campaign group for the 2023 general elections, made this statement.

See Also “Why I Joined the APC” – Ayade.

He claimed that since insecurity exists everywhere in the world, especially in the United States of America, Nigeria is not an exception.

He continued by saying that while the APC did not guarantee that security breaches would never occur, it did guarantee that there would be a sufficient response in the event that they do.

He said, “Last week those who were gathering around bushes of Abuja, they were raided and flushed out and killed; that is what we promised. We promised response. We did not promise that it will not happen. We promised response and we responded last week. We killed them and Abuja is safe now.

“There will be no incident of such around the bushes of Abuja again. We promised response and we have delivered response. People should not engage in scaremongering. Let me tell you about the psychology of bandits -they want to scare people. Their oxygen is fear, scaremongering. They want to create panic. That is the oxygen of the terrorists.

“When you don’t give them that oxygen of fear, of panic or publicity, they will filter a way, and so when you heard there is one security breach around the areas of Abuja, and the press will blow it the next day.  It is only in heaven that there will be no security breach at all and we have not arrived in heaven. We are on earth so there must be security breaches. So I’m telling you that we have responded well.”