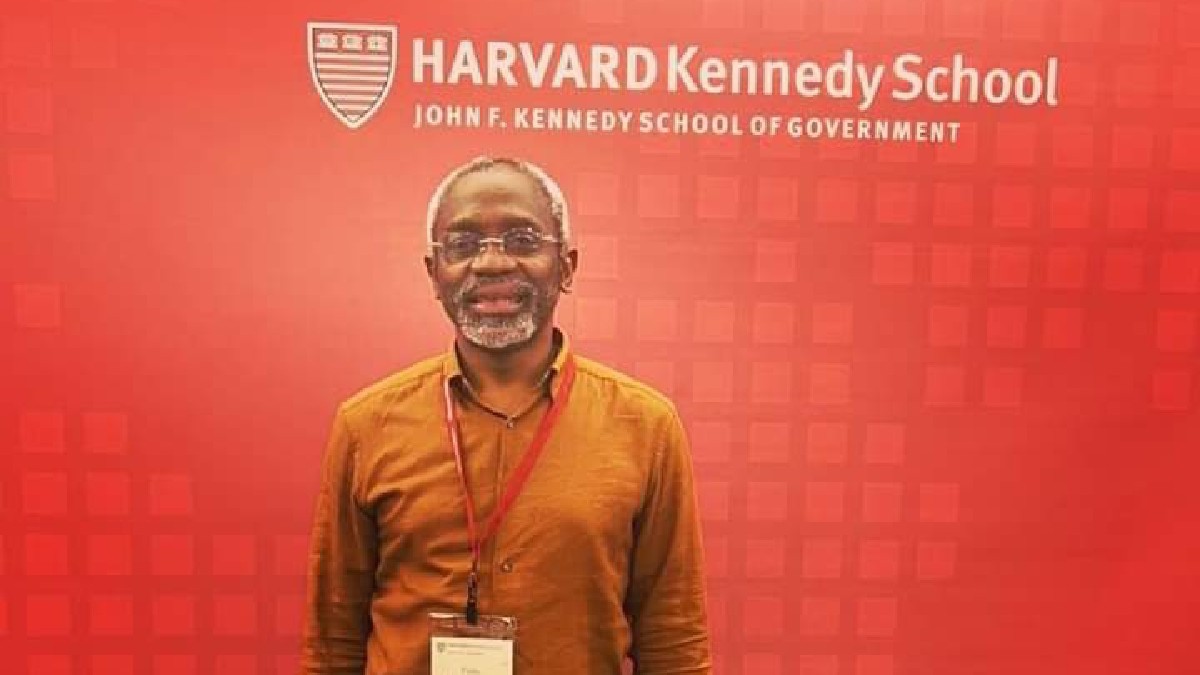 Femi Gbajabiamila, the Speaker of the House of Representatives, has apologized to Nigerians.

The Speaker apologized to Nigerians on Wednesday for his recent post, admonishing them that he did not mean to sow discord amid the Academic Staff Union of Universities’ (ASUU) and other unions’ ongoing strike action.

Recall that we had shared a tweet recently posted by Gbajabiamila where he shared a photo of himself taking a leadership course at Harvard University in the USA.

In the midst of the ongoing ASUU strike, the 60-year-old legislator received criticism for celebrating his “return to class.”

The Speaker’s post was criticized as being inappropriate by a number of participants and activists.

Nigeria experienced the longest ASUU strike during Gbajabiamila’s time as Speaker in 2020.

However, in a series of tweets via his Twitter handle on Wednesday night, Gbajabiamila said, “Yesterday, I posted a picture of myself at the @Harvard @Kennedy_School, undergoing a course.

“That post was not sensitive to the present feelings of fellow citizens, especially parents and students who are presently bearing the brunt of the ongoing closure of public universities owing to the unresolved issues between the Academic Staff Union of Universities and the Federal Government of Nigeria.

“I apologize for the post at this time, and I hope you will understand that it was not my intention to cause disaffection. As Speaker of @HouseNGR, I have made multiple interventions within the powers of the legislature to avert the ongoing strike. I had direct engagements with ASUU, and relevant government agencies.

“We all await the outcome of the two-week ultimatum given for the conclusion of negotiations with ASUU.”