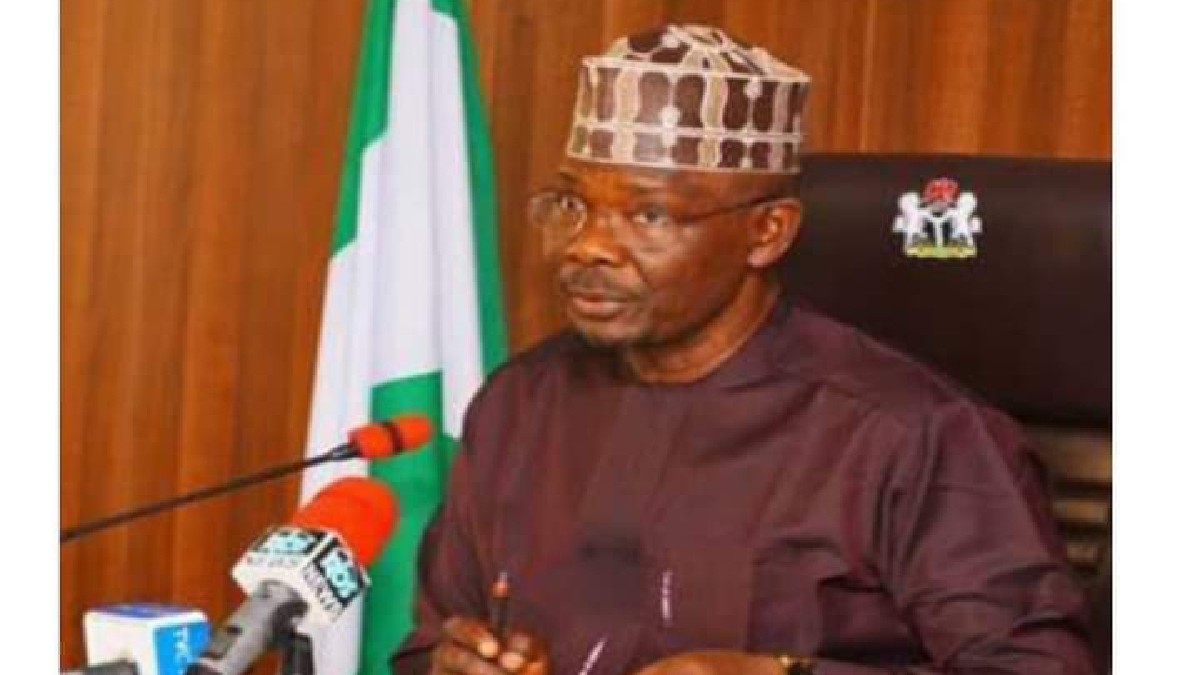 Governor Abdullahi Sule of Nasarawa state has indicated that the 2023 presidential election is a two horse race between the All Progressives Congress (APC) and the Peoples Democratic Party (PDP).

Dismissing hopes of Labour Party (LP) Presidential candidate, Peter Obi, and the New Nigeria Peoples Party (NNPP), Rabiu Kwankwaso in the election, Sule said they squandered their chance to be formidable competitors in the 2023 presidential election when they failed to come together.

In an interview with Channels Television on Monday, July 25, the Governor claimed that neither party has widespread support across the country to win a presidential election.

“He is not even popular in Nasarawa State, so I don’t know of the nation. At the national level, based on what we read, there are four political parties that are strong, definitely the APC because we are the ruling party, the PDP because they have an excellent candidate.

“Peter Obi was at one time a governor so he is there also alongside Kwankwaso’s party.

“If you look at all these candidates, with all sense of humility, there are only two candidates at the top and they are Asiwaju and Atiku Abubakar.”

Insisting that he is not writing off Obi and Kwankwaso, Sule however maintained that the two will find it very difficult to break through.

He added that he is certain that the only way Peter Obi and Rabiu Kwankwaso could have staged a huge upset was if they had earlier merged their parties.

“Going in they will do very well, I have no doubt in certain regions, but to have the national spread is going to be very difficult because it is people who move political parties, not just the name or the individual at the top.”

“Don’t conclude that Buhari has failed on security when his time is not up yet.”-Adesina.