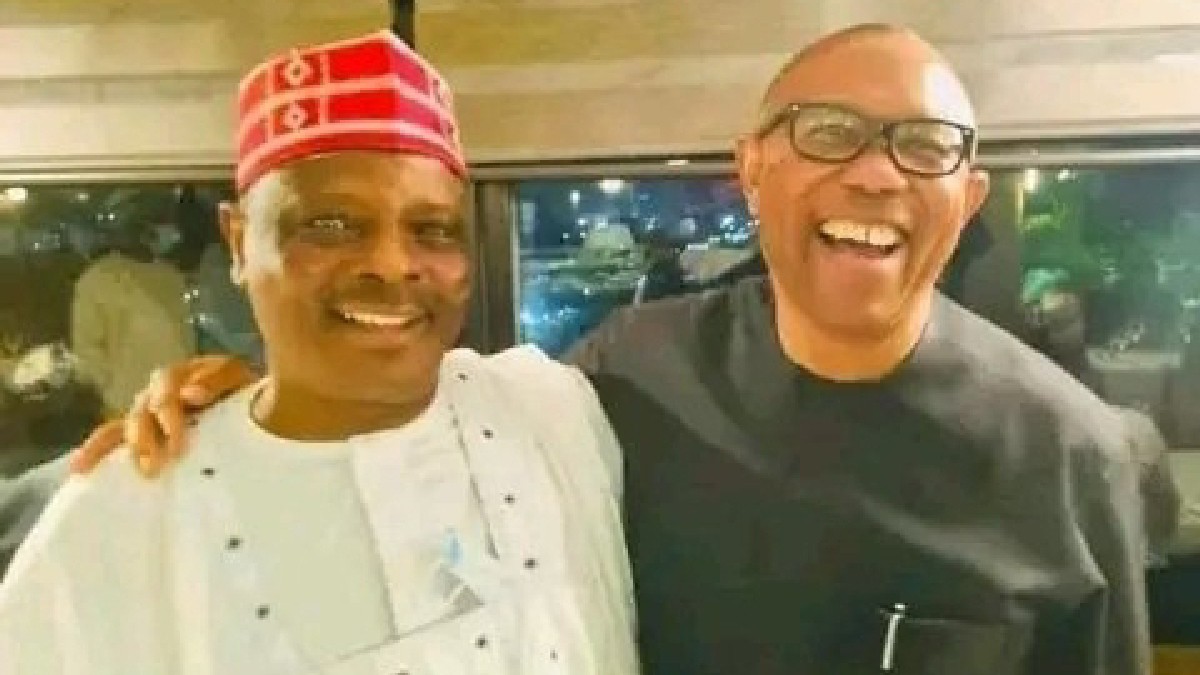 The New Nigerian Peoples Party (NNPP) has stated that talks between the party and the Labour Party (LP) are going well.

There is growing speculation that the two politicians will join forces to form a stronger force to oppose the country’s two major political parties, the Peoples Democratic Party, PDP, and the ruling All Progressives Congress, APC.

When asked to confirm the proposed alliance, the NNPP’s national publicity secretary, Dr. Agbo Major Major, told Daily Trust that talks were still ongoing and that he did not want to speculate.

“By the time we are done with the discussions, Nigerians will be happy, whichever way it turns out to be,” he added.

He made it clear, however, that either Kwankwaso or Obi could accept being each other’s vice.