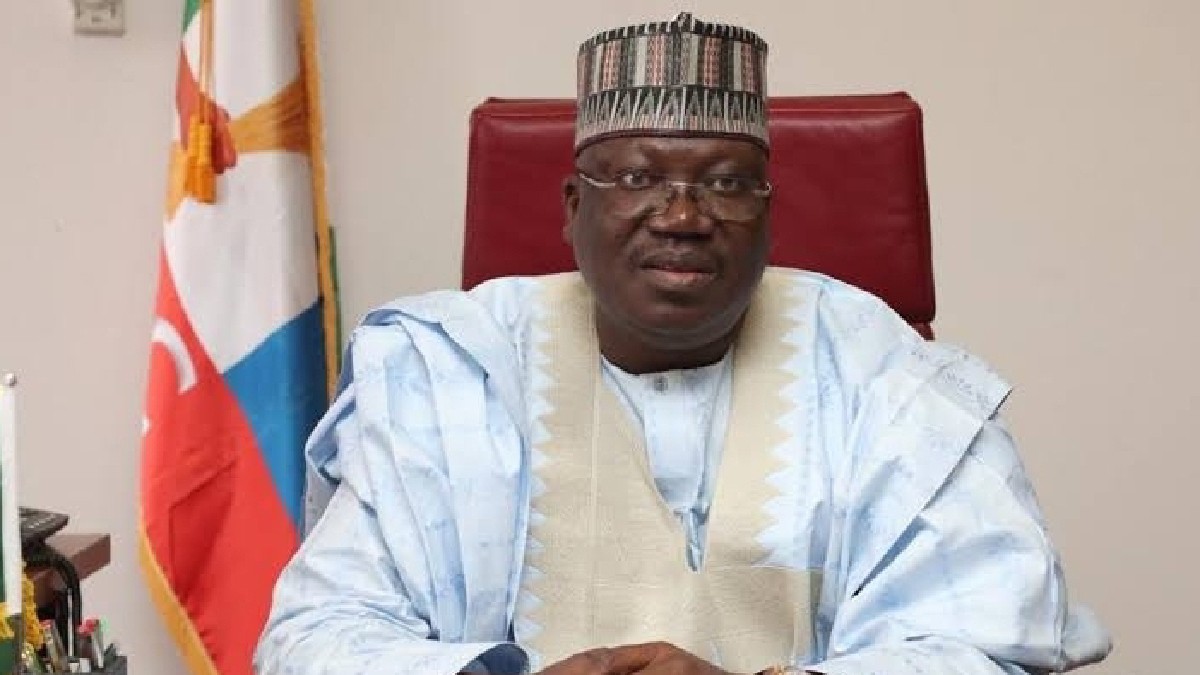 Oil thieves, according to Senate President Ahmad Lawan, are Nigeria’s main adversaries. On Friday, October 7, Lawan stated this during the presentation of the 2023 budget at the National Assembly Complex in Abuja.

The Senate President, who revealed that Nigeria loses between 700,000 and 900,000 oil barrels per day, resulting in a 35% loss in oil revenue, thanked the president for presenting the budget on time, saying that it would give the National Assembly enough time to consider and pass it.

“The oil theft in the country has taken a monumental dimension. Nigeria now loses between 700,000 and 900,000 barrels per day, which has translated to 35% loss in oil revenue.

See also “After 62 years, Nigeria deserves more than what it has achieved”-Wike

“The oil thieves are worst enemies of the country and have declared war against the country. So, drastic action must be taken to tame the activities of the thieves.”

He concluded by saying that the 2023 budget should target the completion of the ongoing project, especially the legacy project.

“Why I’m not working for Obi”-Ortom