"Someone's Son will find me one day" - Tiwa Savage.
Advertisement 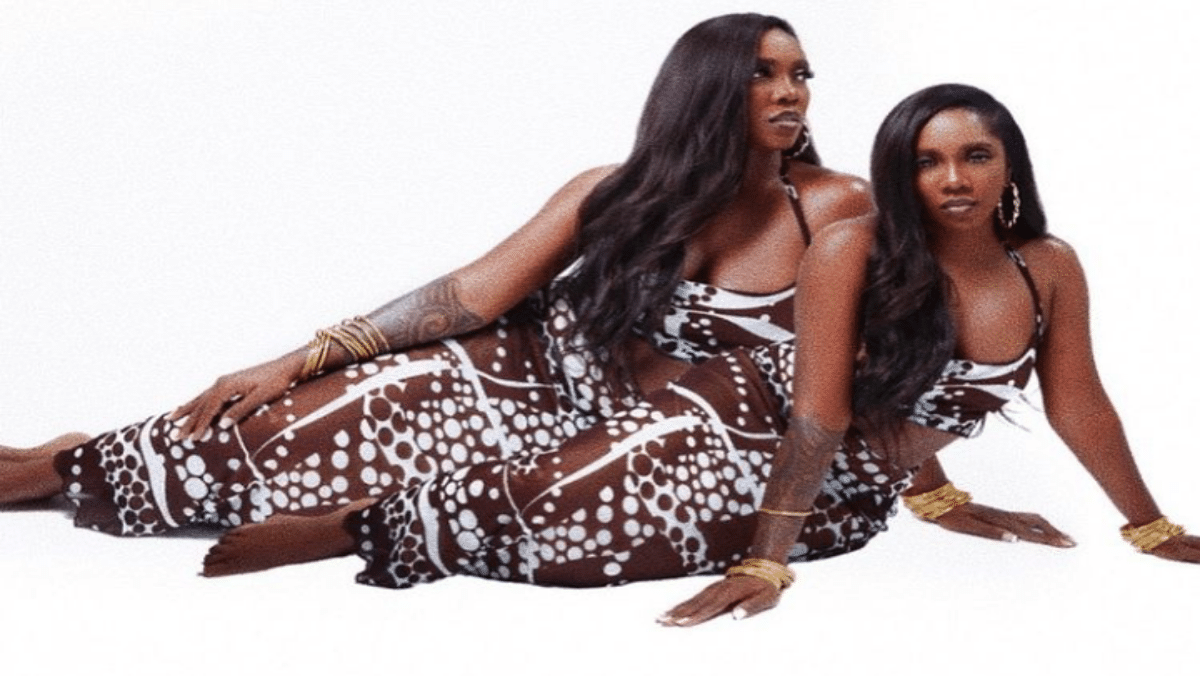 Singer Tiwa Savage has declared her desire to find love and to experience it once again.

The ‘Koroba’ crooner shared her deepest wish with her fans and followers via her Instagram page.

The number one African bad girl is highly optimistic that her prince charming will seek her out soonest as she is ready to be found and pampered with love.

Tiwa shared a picture of herself as she looked gorgeously dressed in a beautifully tailored pink dress for Toyin Lawani’s wedding reception.

She captioned it: “Somebody’s son will find me one day.”

Savage was married to Tunji Balogun aka “Tee Billz” Balogun.

On November 23, 2013, the couple held their traditional marriage at the Ark in Lekki while their white wedding held on April 26, 2014 at the Armani Hotel in Dubai.

In 2015, Tiwa gave birth to her first child with Tee Billz.

In November 2018, Savage won Best African Act at the 2018 MTV Europe Music Awards, becoming the first woman to win the category. In May 2019, she announced her record deal with Universal Music Group and exit from Mavin Records. Savage sings in English and Yoruba; her music is a blend of Afrobeats, R&B, pop and hip-hop.

Savage’s contributions to the Nigerian music industry have earned her several achievements.  in 2016, the singer announced the crash of her marriage as she accused her husband of financial recklessness, drug addiction and abandonment.

“They just can’t Stand the fact That I am Richer now and doing Well for Myself”-Mr. P