"They just can’t Stand the fact That I am Richer now and doing Well for Myself"-Mr. P
Advertisement 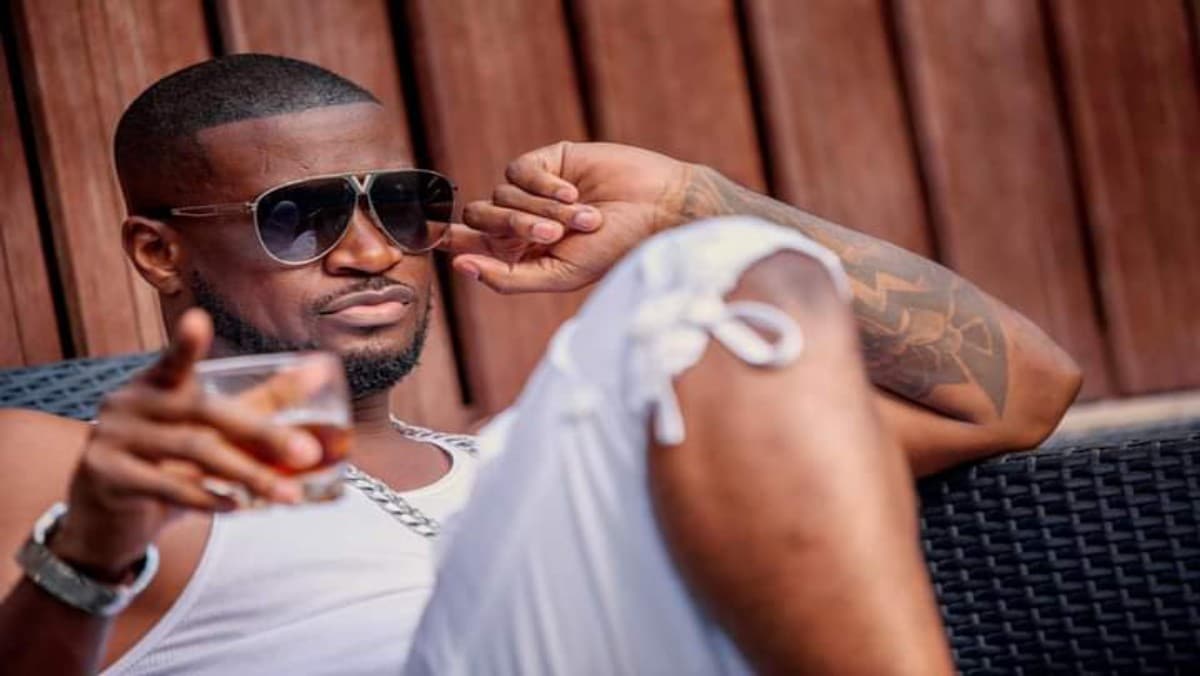 Nigerian music star Peter Okoye (Mr. P) has thrown shades at his perceived enemies who thought he wasn’t going to survive after splitting from his twin brother, Paul and their group (Former Psquare).

The former member of the defunct group, Psquare made this known via his Facebook page on Wednesday, June 23, 2021.”Team P! What were they thinking? That I wasn’t going to survive Alone?

They just can’t stand the fact that I am Richer now and doing well for myself. Pained! And this post is for them and them alone! Just Watch them referring this post to my family as usual! Odes! Watch them start preaching!” he wrote.

The Okoye brothers have been at loggerheads with each other since 2017 and it is safe to say it has been one of the biggest celebrity fights recorded in the Nigerian music industry.

Rumours of their split first broke in 2015 which was later put to rest by Peter.By 2017, it became apparent that the twin brothers were no longer compatible. They would soon go their separate ways.This did not, however, happen without the brothers dragging each other on social media.

“Someone’s Son will find me one day” – Tiwa Savage.