See the main Reason why the Commissioner of Health was Sacked by Gov Wike.
Advertisement 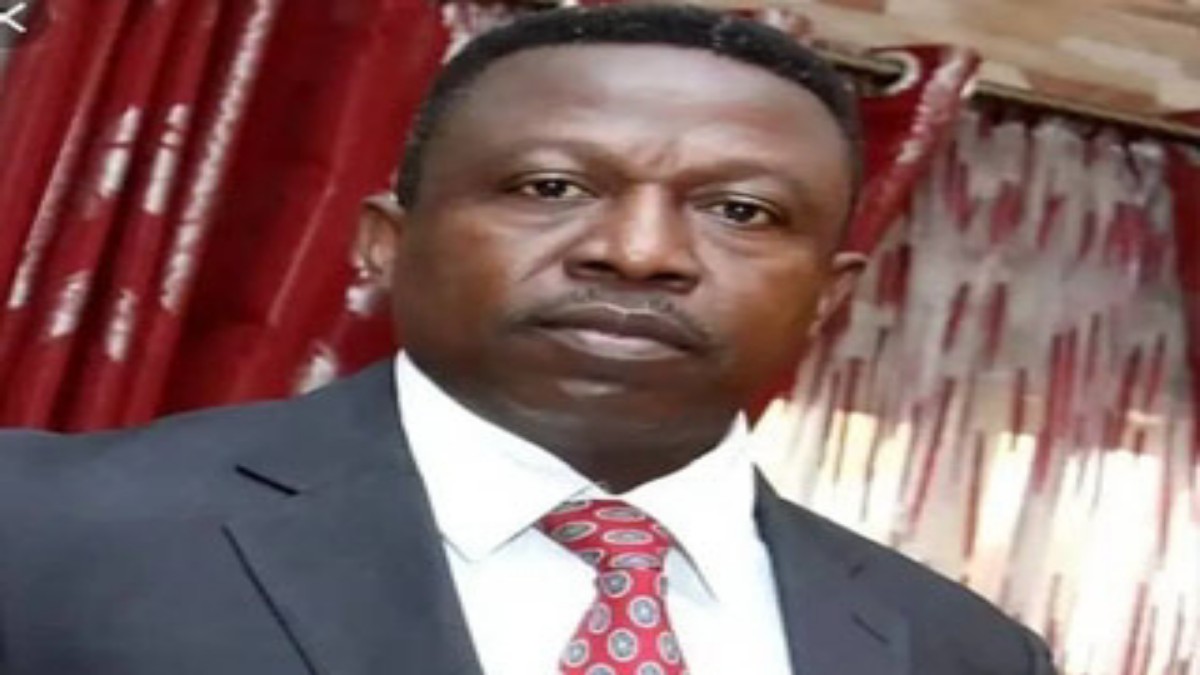 Rivers State governor, Nyesom Ezenwo Wike has sacked the Commissioner of Health, Professor Princewill Chike for not seeking the State government’s approval to host the preliminary session of Medical and Dental Council of Nigeria, MDCN, in Port Harcourt.

The governor described the unilateral decision of the Commissioner to host the MDNC without the consent of the Rivers State government as most embarrassing.

Governor Wike announced the sack of Professor Chike when the chairman of the Medical and Dental Council of Nigeria, Professor Abba Wasiri Hassan paid him a courtesy visit at the Government House, Port Harcourt on Monday.

“Frankly speaking, I have never seen an embarrassment like this in my life. Everybody knows that it is not my nature to bring people and you cannot attend to them or host. So, whoever has done this will suffer for it.”

Governor Wike said the request by the MDCN that State governors should establish one tertiary hospital in each of their senatorial districts will not be realisable due to paucity of funds.

The governor explained that in a bid to improve citizens access to quality healthcare service delivery, his administration has embarked on construction of some zonal hospitals in Bori, Degema, Etche, Ahoada and Omoku.

He further stated that his administration has also invested huge amount of resources in the promoting medical education in the State, particularly, with the establishment of the Rivers State University College of Medical Sciences and the annual award of scholarship to 130 indigenes of the State studying medicine at PAMO University of Medical Sciences.

“You’ll agree that I have provided the necessary funds for all whatever you requested to give a standard medical college. Our partnership with PAMO is very interesting. In fact, every year Rivers State government offers scholarship to indigenes. This year we have approved 130.”

Governor Wike used the occasion to canvass for the reduction of the money the Federal government gets from federation account to enable the States have more resources to drive their development.

The governor said States should be allowed to fix the amount they can afford to pay their workers, including medical personnel. He contended that one of the banes of the country federal system is the attempt to foist a uniform salary structure on the entire country.

“If we don’t want to run true federalism, we should leave it. I can’t sit here as governor of a state, you go to the federal government to negotiate, you come and give me to sign, I will not sign.”

Chairman, Medical and Dental Council of Nigeria, Professor Abba Wasiri Hassan, explained that they were in Rivers State for the ninth preliminary session of the council.

He commended Governor Wike for his positive attitude towards healthcare and medical delivery services in Rivers state, particularly, the huge investment in Rivers State University College of Medical Sciences, award of scholarship to indigenes of the state studying medicine and the construction of world class Dr. Peter Odili Cancer and Cardiovascular Disease Diagnostic and Treatment Centre in Port Harcourt.

The MDCN chairman urged governors to consider investing in tertiary hospitals in each of the senatorial district in the country in order to increase the number of hospitals available for the training of house officers and to check medical tourism.