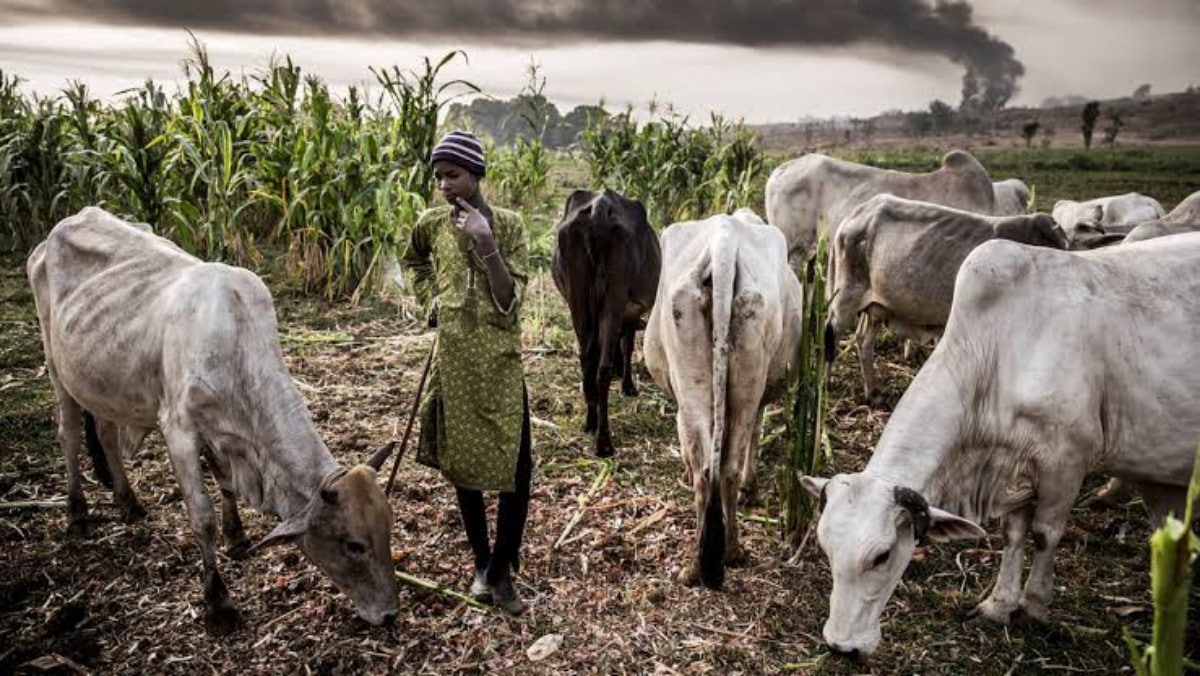 DAYS after the killing of 26-year-old Nonye Nwa-Omoku in Egbeda, Ogba/Egbema/Ndoni Local Government Area of Rivers State by suspected herdsmen (as reported by the Vanguard) , Gbo Kabaari Ogoni (Ogoni Elders’ Forum) has raised the alarm over more herders’ threats to that area of the state.

In a Save-Our -Soul, SOS, to the state government and relevant agencies, yesterday, the Ogoni elders said AK-47 rifle bearing herdsmen were increasingly encroaching on farmlands in some Ogoni communities, posing threats to peace and food security in the area.

In the SOS by Chief Monday Abueh, Chairman and Dr Desmond Nbete, Secretary, Gbo Kabaari Ogoni, said: “In the past weeks, armed Fulani herdsmen have occupied vast farmlands under cultivation in Baa Luekun, Kpaa, Seme Luekun and Dae in Khana LGA and Eteo in Eleme LGA.

“The invaders, armed with sophisticated weapons, especially AK-47 rifles, some of which are strapped to their cows, have driven away farmers from their farmlands, forcibly occupied the farmlands and are grazing their cows on cultivated crops.

“The invaders, armed with sophisticated weapons, especially AK-47 rifles, some of which are strapped to their cows, have driven away farmers from their farmlands, forcibly occupied the farmlands and are grazing their cows on cultivated crops.

“Not only does this act threaten public peace and security in the affected communities, but it also undermines livelihoods, thus threatening the existence of a sizable number of our people, causes violent clashes and, but God also forbids, loss of lives and more property if not nipped in the bud.

“We are particularly concerned that when confronted by our community leaders, they had threatened mayhem, even boasted that the powers-that-be and security agencies were aware of their presence, and would decisively deal with our people if further confronted.”

“Our people, mainly sustained by subsistence farming, don’t want an addition to our plight by armed herdsmen to the toxic mix.“We urge the government and its apparatus to protect our lives and property even as we demand the immediate evacuation of these herdsmen and cows from our farmlands.

“NNAMDI KANU has been Arrested”- FG

About N84 billion was mismanaged by the management of NSITF, Within four years