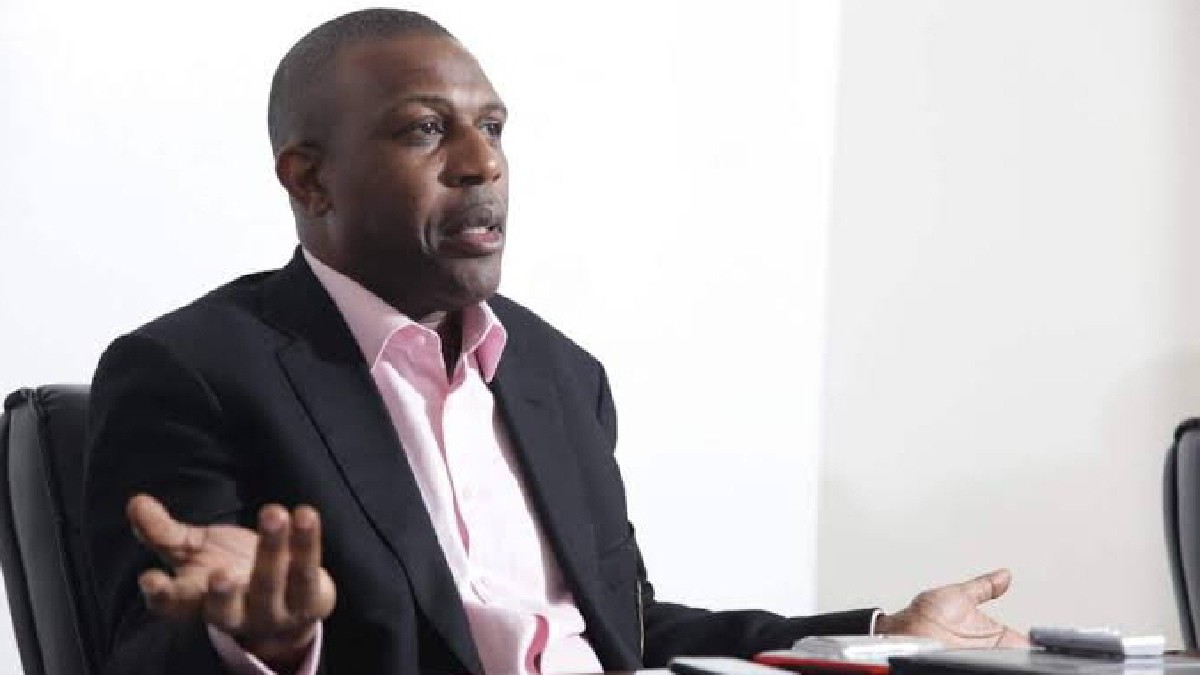 Prince Tonye Princewill, an APC governorship candidate in Rivers State, has announced that his home was broken into in the early hours of today.

He claimed that the intruders took nothing of value except the hard drive of the apartment’s CCTV recorder.

Tonye Princewill stated that what occurred clearly demonstrated that the intruders intended to kill him.

The politician, who thanked God for protecting him from the attackers, said the act served as a stark reminder that the 2023 political season has begun and those who cannot win on the field will seek power in other ways.

He assured his supporters and well-wishers that the incident would not deter him in the least.