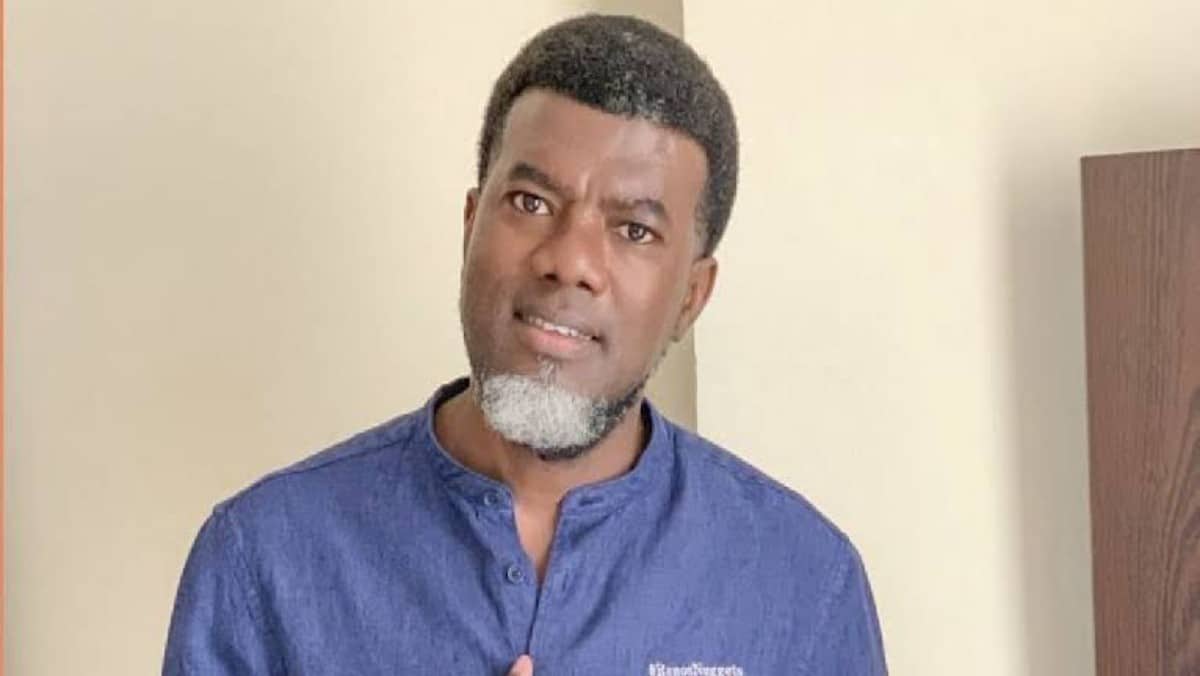 Reno Omokri has called out President Muhammadu Buhari for trying to ignite another civil war in the South East with his utterances. The former aide to ex-President, Goodluck Jonathan said this on Twitter in a series of tweets.  The former presidential aide recalled how the president recently appealed to herders and bandits to stop their activities but threatened the Southeast.

See also PDP to Buhari; “lead the fight against insecurity from the front”.

He wrote: “Exactly a month ago, General @MBuhari was “appealing” to herdsmen and bandits to stop their acts of terror. A month later, another Buhari is threatening the Southeast with Nigerian Civil War 2“How can one man have strikingly different reactions to similar events?” The Southeast had been witnessing serious insecurity challenges.

The self acclaimed “Buhari Tormentor” is popular on Twitter for sponsoring Harsh tags like #Renonuggets, #FreeLeahSharibu. He made it clear to Buhari that the threat was heard loud and clear by International Community and would lead to a mass exodus of Foreign direct investment from Nigeria.

Several government facilities like police stations and offices of the Independent National Electoral Commission, INEC, have been burnt down by arsonists in the region. Following the increasing rate of insecurity in the Southeast, Buhari had vowed to deal with those he claimed were trying to destroy the country by promoting insurrection and burning down critical national assets. Buhari had threatened to clamp down on them very soon.

According to his spokesman, Femi Adesina, Buhari spoke after he received a briefing from the Chairman of the Independent National Electoral Commission (INEC), Prof Mahmood Yakubu, on the series of attacks on facilities of the electoral body around the country.

Israel Gaza Crisis; 200,000 Palestinians in need of health aid – WHO