WIKE CAN ENSURE NATIONAL SECURITY, RESCUE THE NATION AND OUR ECONOMY - DANAGOGO
Advertisement 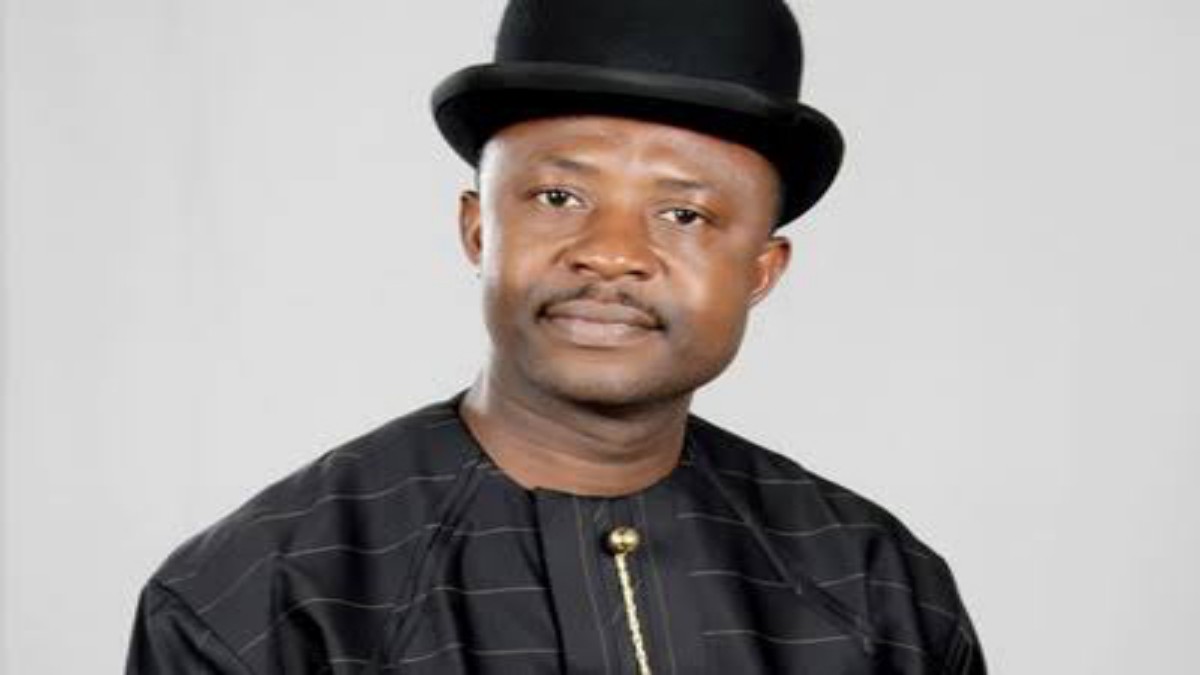 Dr. Tammy Wenike Danagogo, Former Minister of Sports Nigeria and SSG Rivers State, has extolled Governor Nyesom Ezenwo Wike CON on Monday as a man with the foresight and unwavering commitment to rescuing the country from the ravages of insecurity and a battered economy.

Dr. Danagogo, who spoke in Port Harcourt after Governor Wike announced his intention to run for President of the Federal Republic of Nigeria, maintained that Governor Wike is a leader whose tremendous accomplishments are visible to all.

He stated that Governor Wike is unwavering in his commitment to Nigeria’s development and that he will serve the country with courage, commitment, and the fear of God.

He added that, Governor Wike has the midas torch to rescue Nigeria from the problems bedeviling the nation.

He genuinely cares about Nigeria and will be a brave, proactive, pragmatic, and strategic leader.

As President, I am confident that he will faithfully implement programs and policies that will end the scourge of insecurity and transform Nigeria. He did it in Rivers State.

See Also Umahi to Wike; “I became a billionaire at the age of 25, whom were you?

He did it while working for the Federal Ministry of Education. “He can do it in the White House,” he said. Danagogo urged Nigerians and members of the Peoples Democratic Party (PDP) to support the Governor’s ambition so that Nigeria can reclaim her rightful place in the international community.