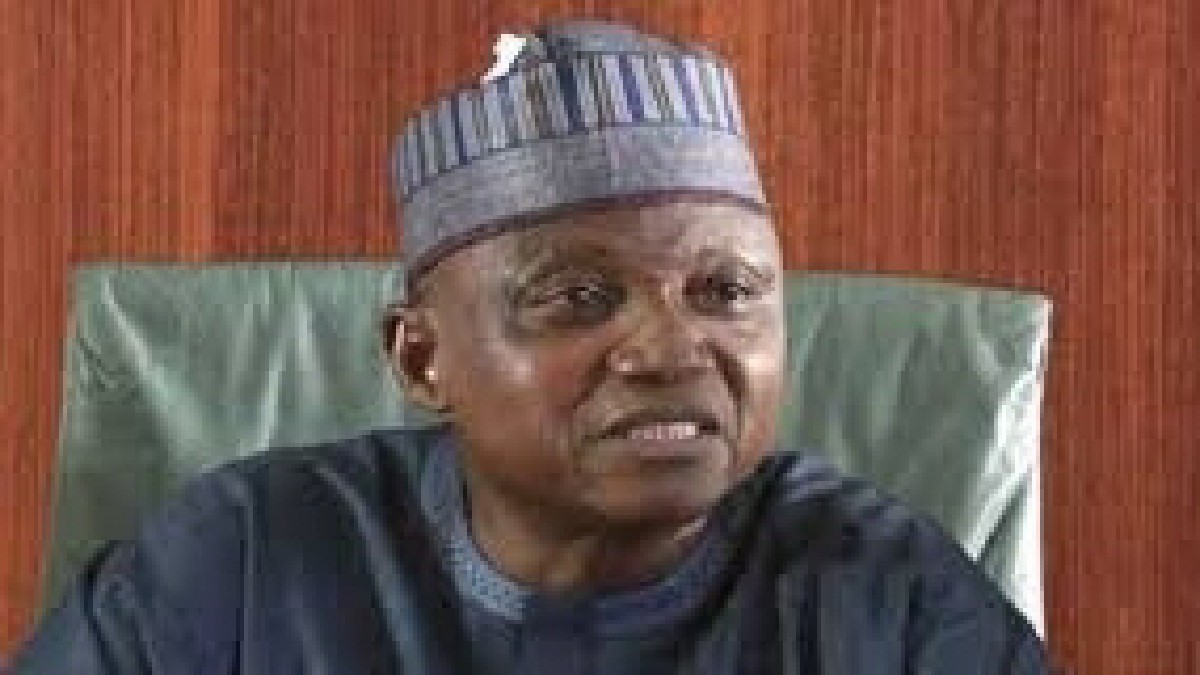 The presidency has responded to the governors of the Peoples Democratic Party (PDP) criticizing the administration of the All Progressives Congress (APC).

On March 24, the PDP governors met in Abia state and declared that the APC is unfit to participate in the 2023 general election. They referred to the ruling party as a failure who had become a threat to Nigerians.

See Also APC Responds to Shehu Sani; Kaduna will not allow nonentities to ruin the Achievements of the APC for them.

In a statement issued today, April 3, Garba Shehu, Senior Special Assistant to the President on Media, stated that the PDP governors were attempting to cover up the opposition party’s “serial failure” during its tenure in office. According to him, the Buhari administration and the APC have “sought to repair” the damage done by the PDP over the past seven years.

“We cannot forget under PDP, the nation had an army full of phantom soldiers whose pay went to PDP politicians’ pockets while our under-resourced real soldiers died in the fight against terrorist insurgents and our international allies refused to supply Nigeria kit and military aid.

Today with the APC, the army is resourced, we have fighter jets from our partners, Boko Haram is being driven from every inch of Nigerian territory, and ISWAP’s leader eliminated in a Nigerian airstrike.

We cannot ignore how PDP politicians sought – and continue to seek – to inflame ethnic and religious tensions by refusing to even proffer a solution to the herder-farmer clashes which became most prevalent under their misrule.

Today with APC in government, there are ranches on Federal land and in state land where there is the willingness to establish them. Clashes are reduced. Lives are saved, and livelihoods are enriched.”the statement reads

Garba also accused PDP leaders of mismanaging the Nigerian National Petroleum Corporation (NNPC). According to him, under the APC, NNPC funds are used directly and transparently to fund social and health programs, such as the COVID-19 response and public infrastructure construction.

“I have never told you this is the fellow you should vote for.” – Pastor Adeboye.

Train Attack; “It is insensitive for the PDP to “politicize a terrorist attack”- APC