“I have never told you this is the fellow you should vote for." - Pastor Adeboye.
Advertisement 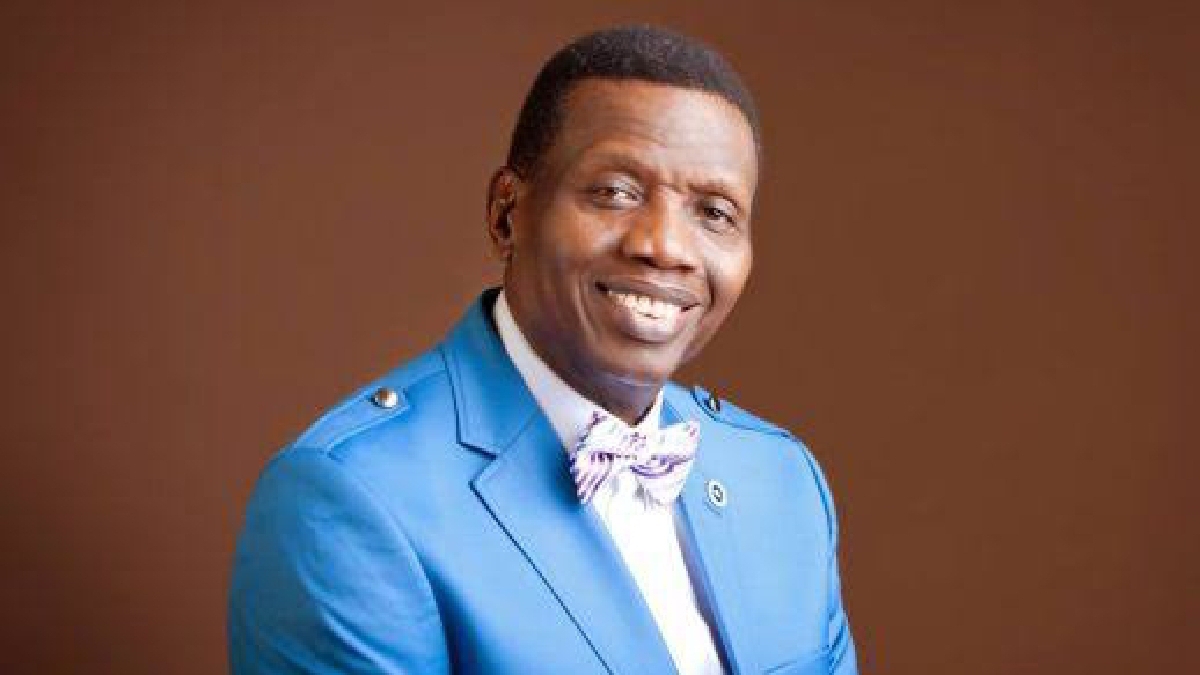 Pastor Enoch Adeboye, General Overseer of the Redeemed Christian Church of God, has stated he had never asked his members to vote for any particular candidate not party. He also said that God has not yet told him whether an election will be held in Nigeria in 2023.

He claimed that God spoke to him about the 2019 elections more than a year before the election, but that this was not the case for the 2023 election.

This was stated by the cleric during his sermon today, April 3. He did, however, add that God might still speak to him about the 2023 general elections, but He hasn’t yet.

“I have never told you this is the fellow you should vote for. I have never said this is the party you should belong to and I will never say it. Because in the Redeemed Christian Church of God, every party is represented here. APC, PDP, APGA, Labour and other parties that you don’t even know their names.

Listen to me carefully and if you are going to quote me, quote me correctly. I am talking to those of you who are my children. Do you want to know the truth? And nothing but the truth? I am talking of myself now. As of now, as I am standing before you, I still don’t know whether or not there would be an election next year. Don’t say that Pastor Adeboye said there would be no election next year; that’s not what I said. Adeboye does not know yet, put the word ‘yet’.

How come you don’t know? Because my father has not talked to me about it yet. The last time we had an election, He (God) spoke to me about the election by June of the previous year and this is April. So, it is not late but He hasn’t told me yet.”he said

“He (God) must have told you – some of you who are prophets, you are closer to Him (God) but is there anyone of you here who can raise your hand to heaven and say without any doubt, there will be an election in 2023.

If you can tell us, stand up and we will clap for a prophet.

I don’t know yet. Remember to put the word ‘yet’”.

PDP Had Serial Failures In their 16years Rule – Garba Shehu