"If you want to be a side chick, don't date a broke man, go for a wealthy man"-Kale
Advertisement 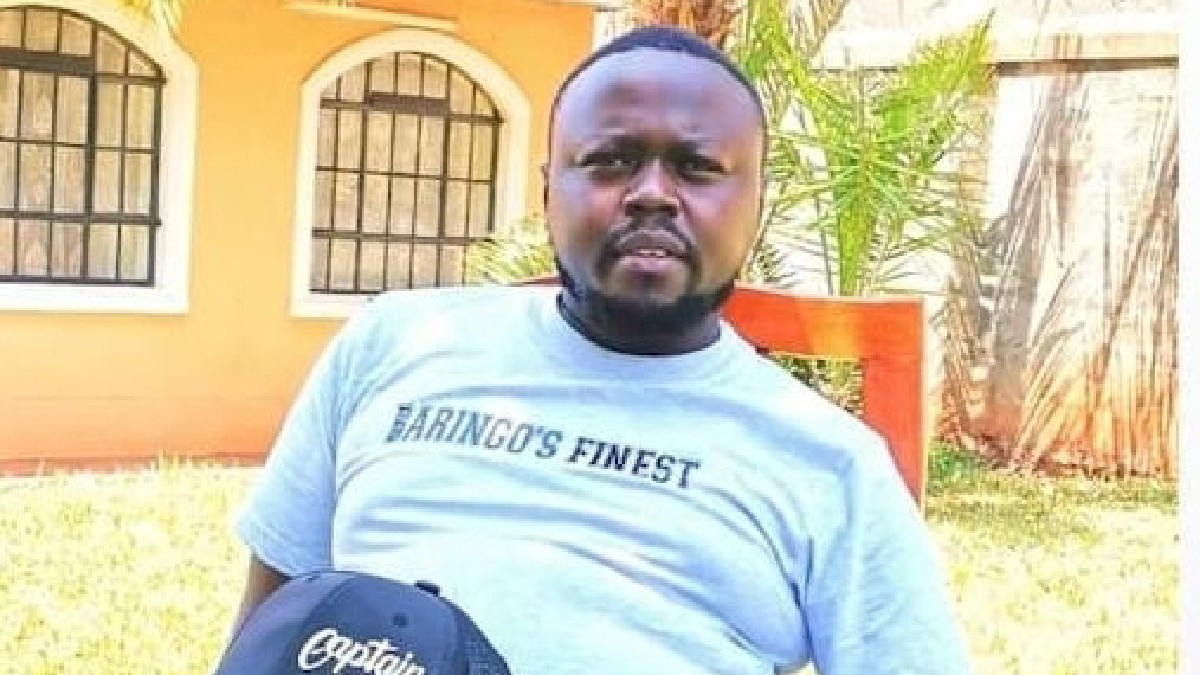 In an exclusive interview with TUKO.co.ke, the outspoken social media personality, who once said that married women should not be given freedom after marriage, also said that dating a married man is like driving a government vehicle and that no man would leave his wife for side chicks.

“If you want to be a side chick, don’t date a broke man, go for a wealthy man. You can’t sin and still struggle to make ends meet,” Kale advised.

“There’s no married man who’ll leave his woman for a side chick, no matter how much they spend on them. They can never replace their wives,’ he said.

“Incase he leaves his wife for you, then he will also leave you for another woman.” he added.

“Those who didn’t invest well have no money to travel for holidays. Let them suffer in their bedsitters or go and milk cows in ushago (upcountry) mpaka (until) January,” he said.

Miss Nigeria 2021 winner’s parents will be interrogated by Hisbah over her ‘illegal’ participation in the pageant.