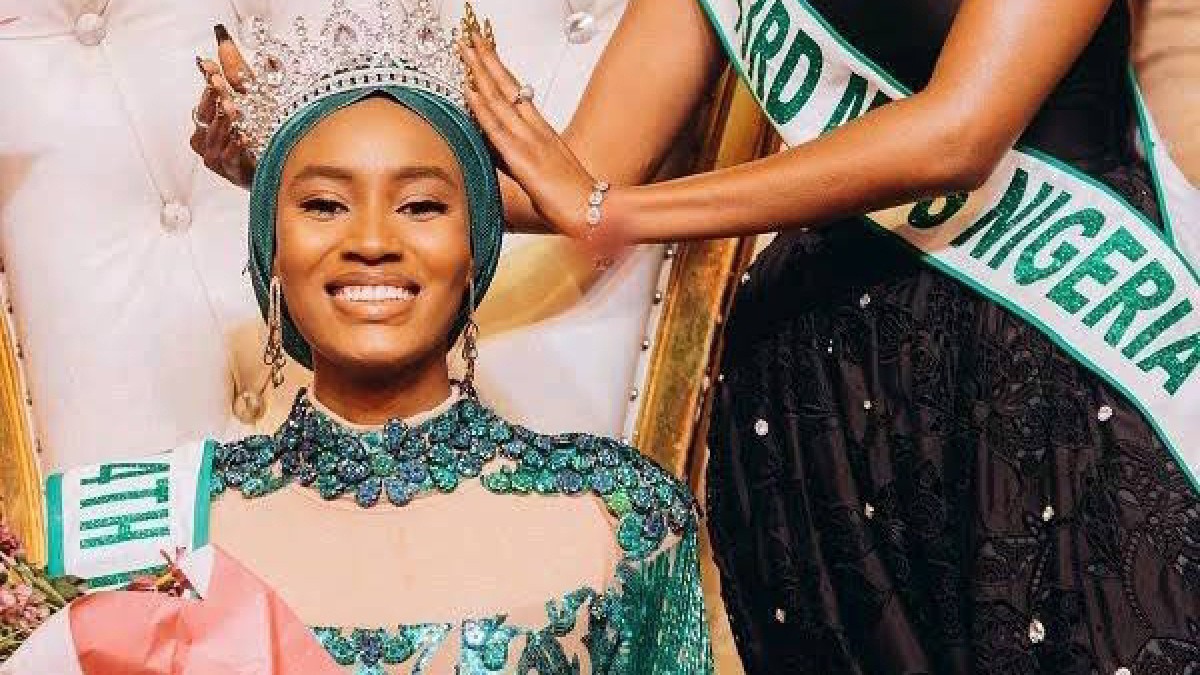 The Kano Sharia police (Hizbah Board) has denied rumors that the board had invited the recently crowned Miss Nigeria, Shatu Garko, and her parents to compete in the beauty pageant.

Dr. Aliyu Musa Kibiya, Director General of the Hizbah Board, stated this to journalists in Kano on Wednesday.

When Shatu Garko was crowned Miss Nigeria last week in Lagos, she made history by becoming the first hijab-wearing Miss Nigeria.

Being the first female from Kano to compete in a beauty pageant and the first to win caused controversy, particularly in the country’s north. Many people condemned it as a violation of the people’s cultural and religious ethics.

He claimed that the Hizbah Board never called Shatu Garko or her parents in for questioning. However, he added that the commander of the Shariah police, Haruna ibn Sinai, was the one who preached against the beauty contest, calling it sinful, in response to questions from journalists.

“We never at any time issued any instruction inviting her or her parents for questioning.

“It was a deliberate fake news. Hizbah only preached against the immoral acts of nudity and revealing the forbidden parts of the body of a wiman which is sinful” he stated.

Shocking! “60% of married women don’t really love their husbands, they are just happy to be married.”- Prince Mike

“If you want to be a side chick, don’t date a broke man, go for a wealthy man”-Kale