Miss Nigeria 2021 winner's parents will be interrogated by Hisbah over her 'illegal' participation in the pageant.
Advertisement 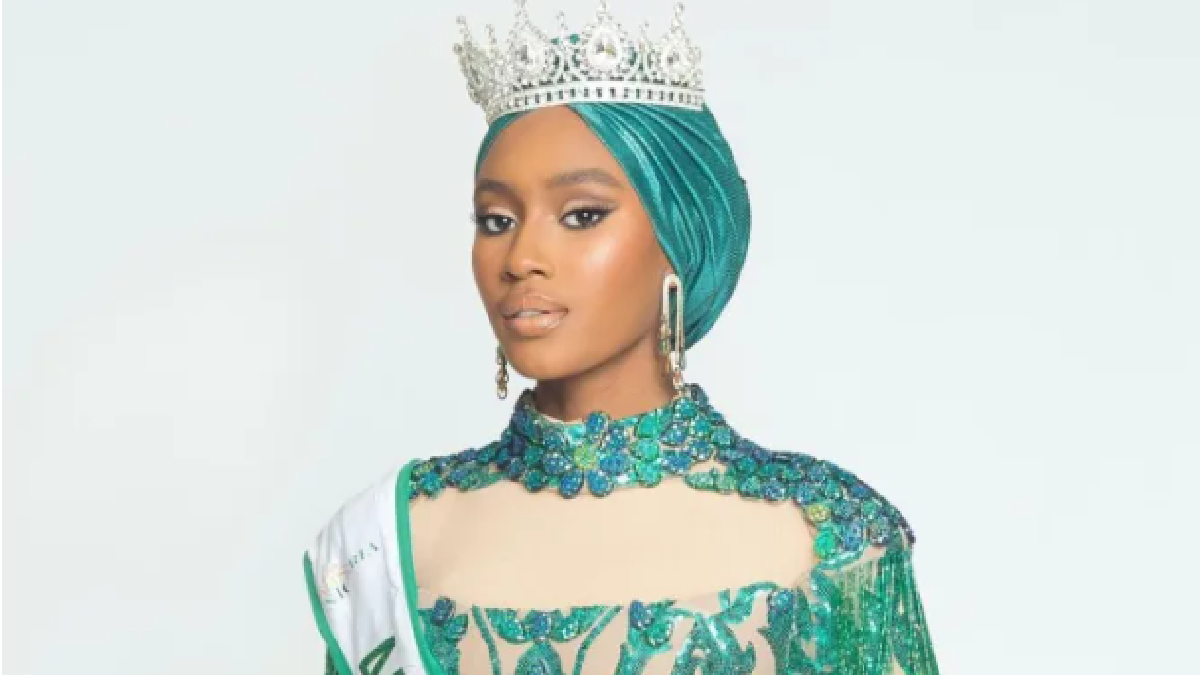 Sheik Harun Ibn Sina, the Kano Hisbah Commander, has stated that the parents of Miss Nigeria 2021 winner Shatu Garko will be summoned and interrogated for allowing their daughter to compete in the beauty pageant.

Remember that the 18-year-old Hijab model triumphed over 17 other contestants during the coronation ceremony held in Lagos on Friday, December 17th, 2021. She is also the first model to win the competition while wearing a hijab. Here’s where you can learn more.

The Hisbah commander told BBC News Pidgin that they are questioning her parents because they want to make sure they understand that participating in such a show is “illegal and contrary to Islamic beliefs.”

He said “We (Hisbah) have confirmed that Shatu Garko is a Muslim from Kano State and her parents are from Garko Local Government Area. Kano is a Sharia state and this is why we will not allow the matter to go like that. We will invite the parents to warn them about the actions of their daughter and the fact dat what she did was illegal in Islam in case they don’t know so that she will not continue that path and also stop other girls copying her.”

“If you want to be a side chick, don’t date a broke man, go for a wealthy man”-Kale