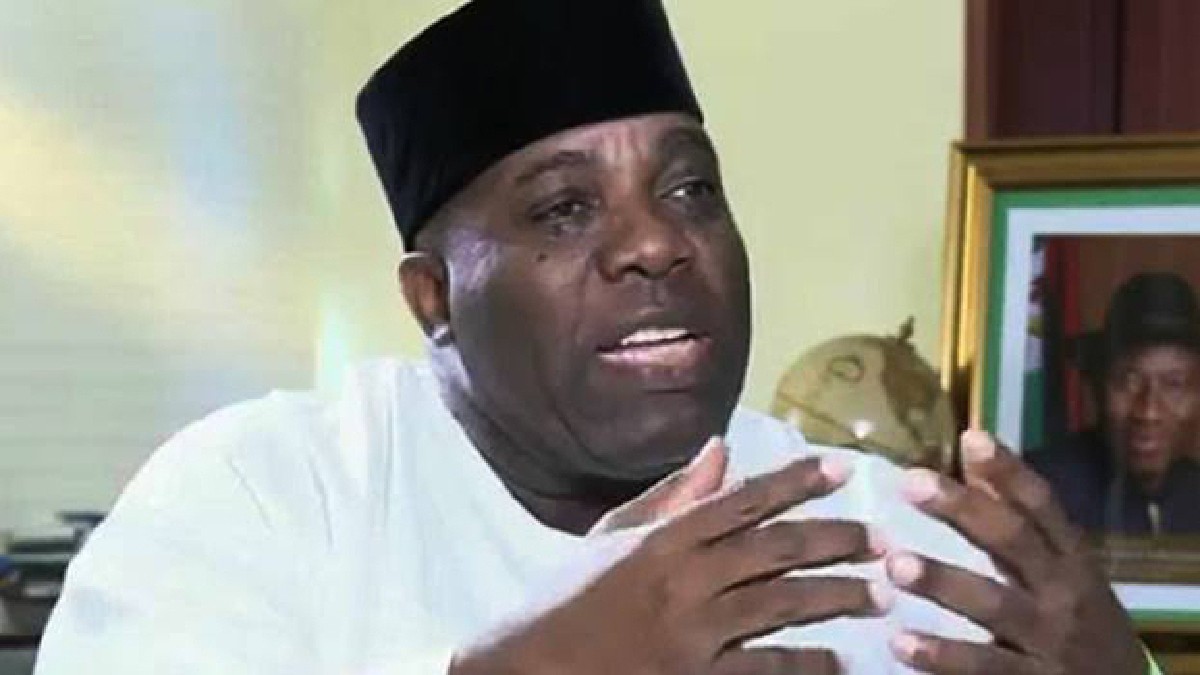 Doyin Okupe, a former presidential aide and presidential candidate, has withdrawn from the 2023 race to support ex-governor of Anambra State, Peter Obi.

He stated this at a press conference held on Wednesday at the Iwe Iroyin Press Centre in Abeokuta, the Ogun State capital, saying that the leader of the socio-political group, Aferenire, Chief Ayo Adebanjo, had asked him to withdraw from the race.

Okupe also urged all other Peoples Democratic Party aspirants from the South, such as Dele Momodu, Pius Anyim, and Nyesom Wike, to join forces with Obi, who is from the South-East geopolitical zone.

He said  “Two weeks ago, Pa Ayo Adebanjo called me for the first time into his bedroom and admonished me that no matter what circumstances we Yorubas find ourselves in the ever gyrating political circus of Nigeria, I must uphold the truth and follow the path of equity and justice.”

Continuing, Okupe said, “In aligning myself with the wish of our elders and in the interest of equity and justice, I publicly admit that the 2023 political race must be conceded to the South-East; that is, the Igbos.

“I, therefore, here and now proclaim that I am, as I have said publicly several times, withdrawing from the presidential race and I am declaring my support for the best aspirant not only in Igboland, but in Nigeria as a whole.

“I and my supporters within and outside the PDP are teaming up with His Excellency, Peter Obi.

“At the same time, I want to enjoin all other aspirants from the South; Chief Dele Momodu, Senator Anyim, and His Excellency, Governor Nyesom Wike to come with me and let us team up with Peter Obi. So we can give the South the best possible chance.

“For the avoidance of doubt, I am not fanning the embers of division, rather I am by this action lightening the torch of unity by establishing political stability on the pillars of truth and justice upon which the Bible tells us that even the throne of the Almighty God is founded.”

Train Attack; “It is insensitive for the PDP to “politicize a terrorist attack”- APC