A twitter user accuses Sowore of applying for a grant in her name without her consent.
Advertisement 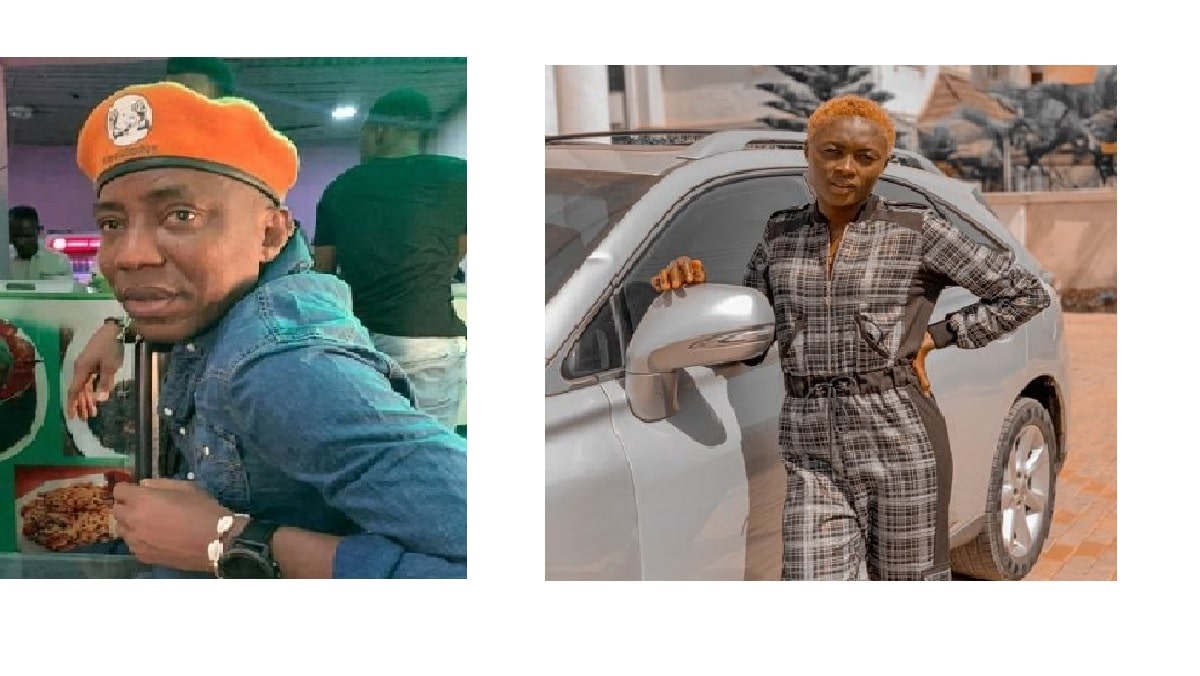 A twitter user and journalist named Tosin Adeniji has accused the convener of #revolutionnow of applying for a grant in her name without her consent. She alleged that the grant was applied for when she was in prison .

Tosin Adeniji said she went to prison last year over #Endsars and that it was during that time that the said grant was applied for.

However Sowere has denied the allegation.