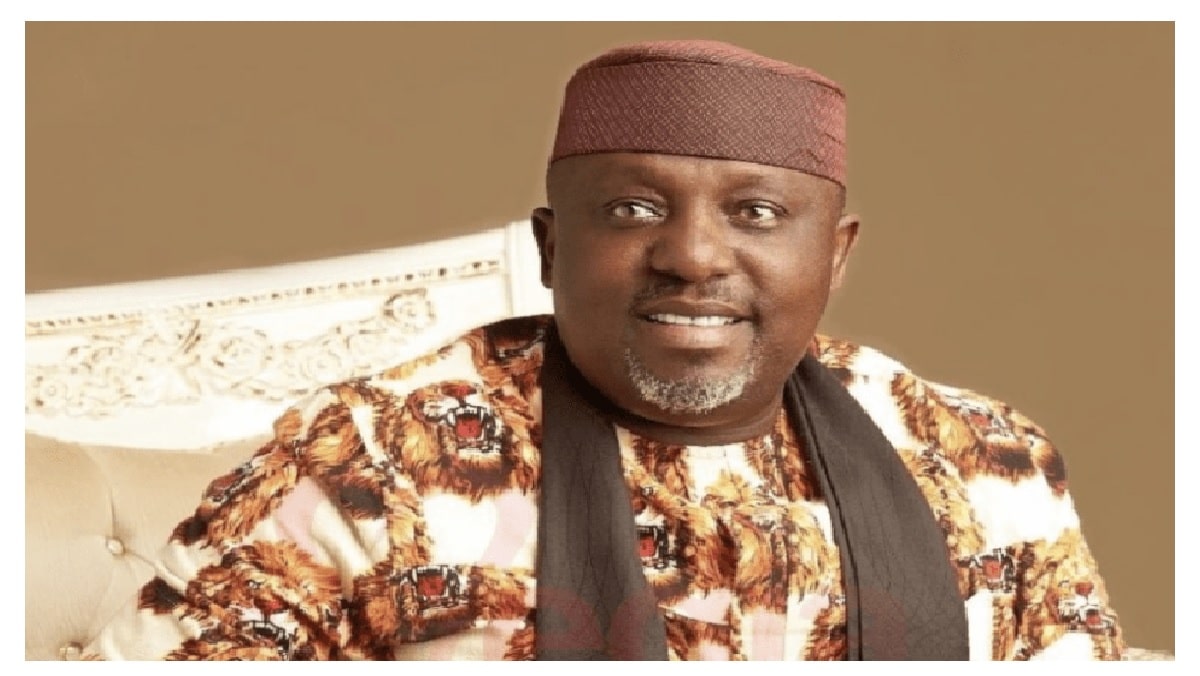 The Economic and Financial Crimes Commission has arrested former Imo State governor, Rochas Okorocha. The PUNCH has learnt. The reason for his arrest remains unclear. However, news making rounds has it that he was arrested over his alleged misappropriation of Imo state funds to the tune of N7.9 billion.

There has been a running battle between the former governor and the EFCC in recent months following his claims and counterclaims that he did no wrong and that he was being witch-hunted by the EFCC and his successor, Hope Uzodinma.