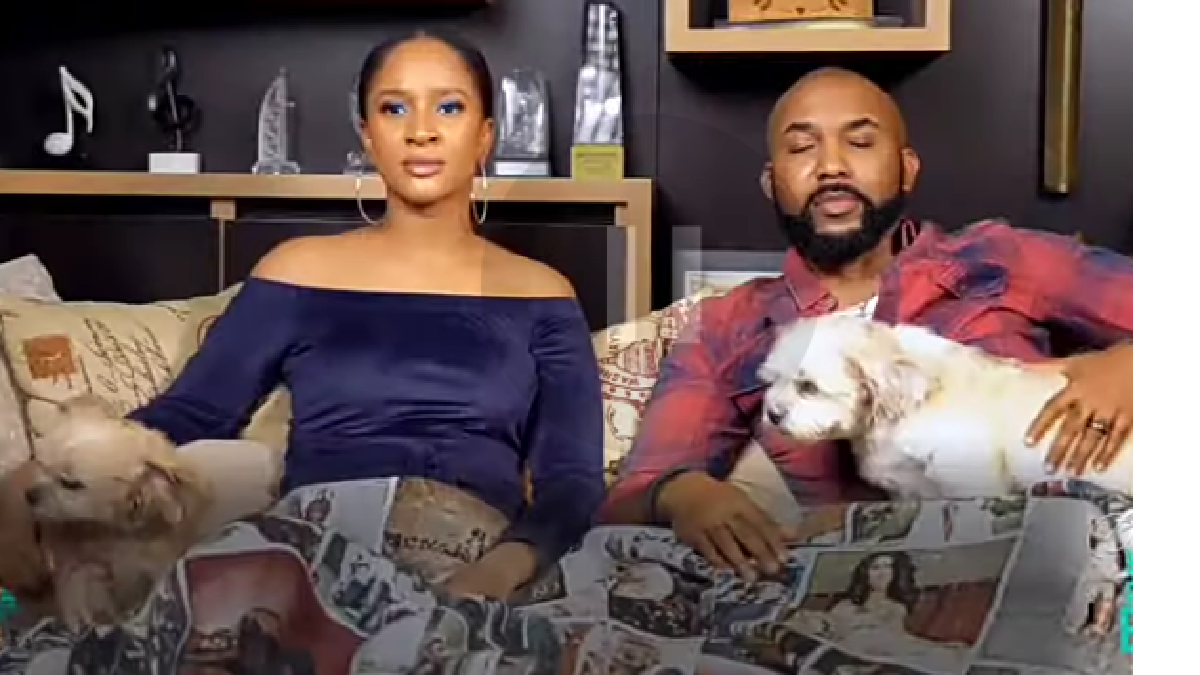 After being questioned, “Who is the best zkisser?” Adesua Etomi and Banky W got into an intense fight.

It happened as the two were playing “14 Questions for Valentine,” a couple’s game.

The Nollywood sweethearts, who are slated to hold their valentine program, The BAAD Experience, on Sunday, February 13, couldn’t agree on a couple of the other person’s replies.

The interviewer had inquired as to which of the two kisses better.

Banky W disagreed with Adesua’s claim that she is the better kisser.

According to Banky, she was the better kisser early on in their relationship, but as the years passed, he improved his game and now believes they are either on level or he is superior.

The same thing happened when they were asked who took the most selfies. Adesua became enraged and declared that she would no longer play the game.

Pete Davidson Publicly refers to Kim Kardashian as his “girlfriend”.