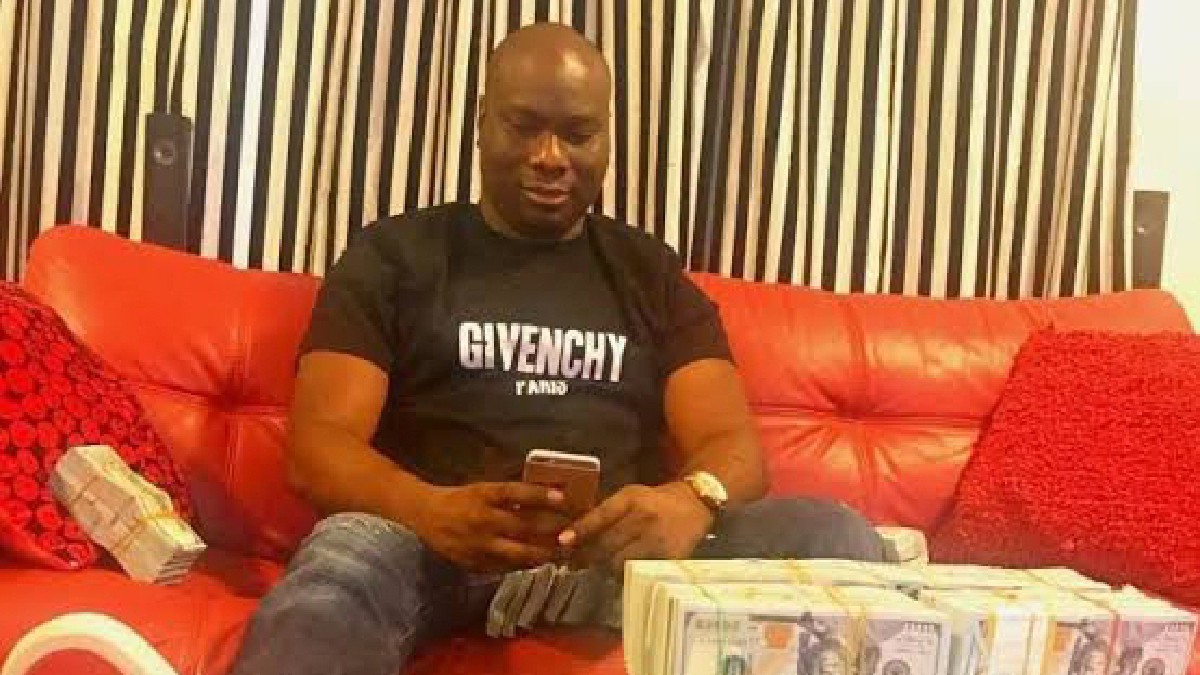 Mompha, who was arrested on January 10th, is currently on trial with his company, Ismalob Global Investment Limited, on an amended 22-count charge of cyber fraud and money laundering totaling N32.9 billion brought against him by the EFCC.

The statement reads ”The account of one of his companies, Ismalob Global Investment Limited Bank, a Bureau de Change company, domiciled in Zenith Bank Plc, was allegedly used to launder funds derived from unlawful activities.

“Investigation has revealed a fraudulent transfer slip of $92, 412, 75 found in the suspect’s iPhone 8 device. He will soon be charged to court.”

Mompha was previously detained by the Nigeria Immigration Service at Nnamdi Azikiwe International Airport on October 18, 2019, while boarding an Emirates Airline flight to Dubai, after being placed on the EFCC’s watchlist.

Mompha is accused of receiving illicit funds on behalf of cyber fraudstars from around the world in exchange for commissions through his registered companies.

“My December was Very expensive”-Davido Cries out.