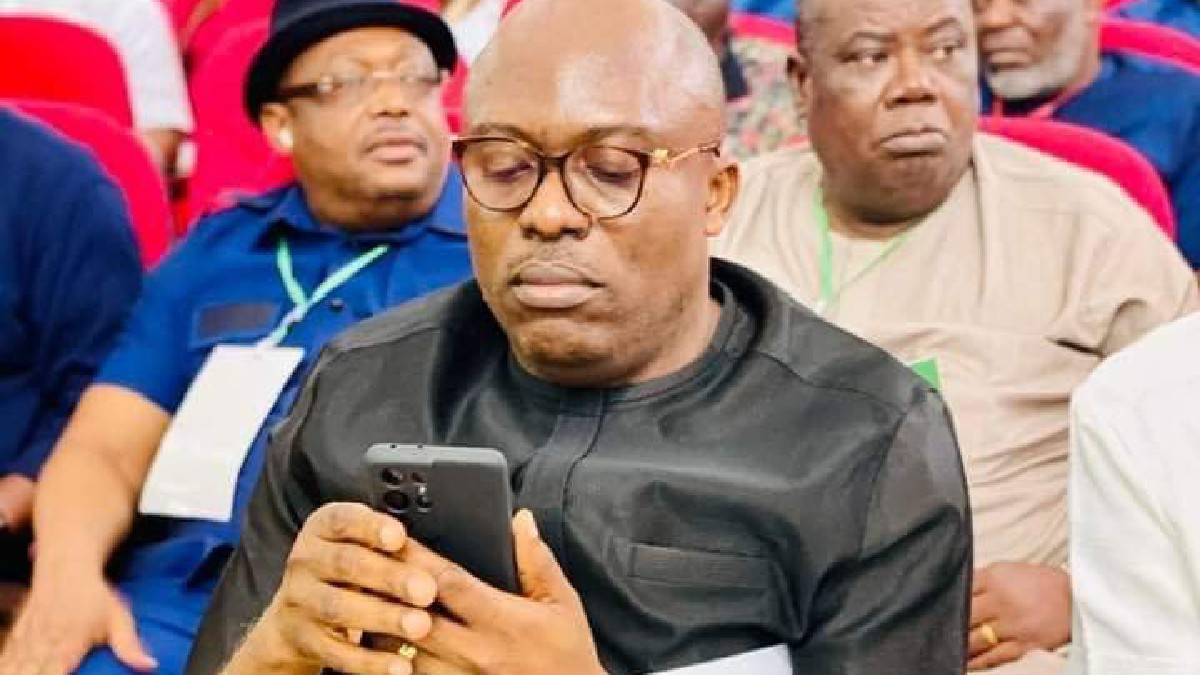 Siminaliayi Fubara, the state’s immediate past Accountant General, has won the Peoples Democratic Party (PDP) ticket to run for governor in 2023.

Fubara, widely regarded as Wike’s first choice aspirant, emerged victorious in the primary held Wednesday night at the Obi Wale Cultural Center in Port Harcourt, with the governor’s will swaying the majority of delegates.

According to the results counted by Chairman of the Electoral Committee, Prof Walter Botu, Fubara received 721 votes out of a total of 898 votes cast to pick the ticket, with his closest rival and Wike’s alleged second choice, Rivers Commissioner for Finance, Kamalu Isaac, receiving 86 votes.

How source who was at the venue of the delegates election reports that results were casted as follows;

Aspirants that scored zero votes include;

Reflecting on the exercise’s predictable outcome, a party chieftain and delegate stated, “It has been easy in some ways, and not so easy in others.” It was simple because almost no aspirant expressed genuine interest in the race.

“Virtually all chested out, totally depending on Wike’s endorsement. Reps member, Farah Dagogo, the only one who bought intent form, professing not to depend on anyone, is languishing in cell today, awaiting trial for criminal breaches he has pleaded not guilty to.

“So, for the loyalists, when you sell your will to run to the principal, you hardly can dissent if he says drop off. The not so easy part of it is that close political associates of the governor found it hard to take that the governor retired a civil servant to lord over core party people who have worked and supported him over the years.”

The governor of Rivers state Nyesome Wike spoke after the excercise.

Governor Nyesom Wike said, “There nothing anybody can do about it. We have gotten a candidate and everybody has to work to support this course. Everybody should see that this how almighty God designed it. Everybody cannot emerge candidate.”