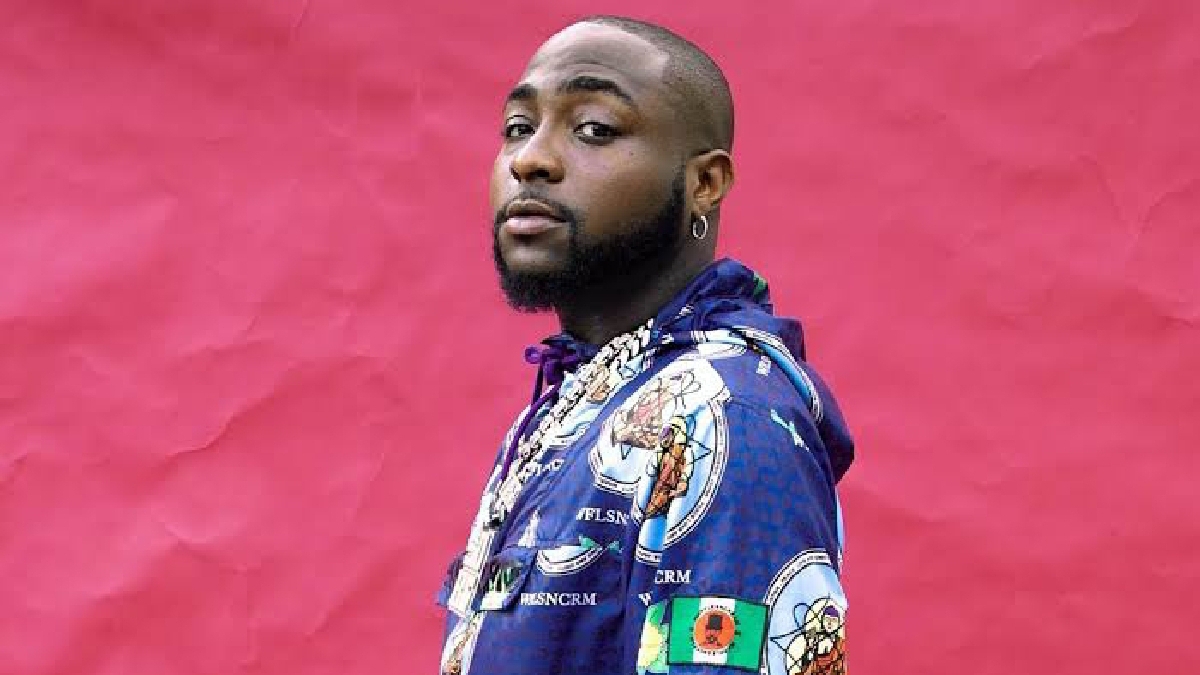 Singer Davido has said that he has delivered on his vow to donate N250 million to orphanage homes across the country.

He said the money was paid to 292 homes selected from around the federation, according to a statement issued by the multi-award winning musician on Tuesday.

He also named the orphanages that benefited from his generosity.

Before his birthday in November 2021, the artist urged his friends to give him N1 million each.

In less than 48 hours, he received N200 million. He added his personal contribution of N50 million to the total and donated it all to charity.