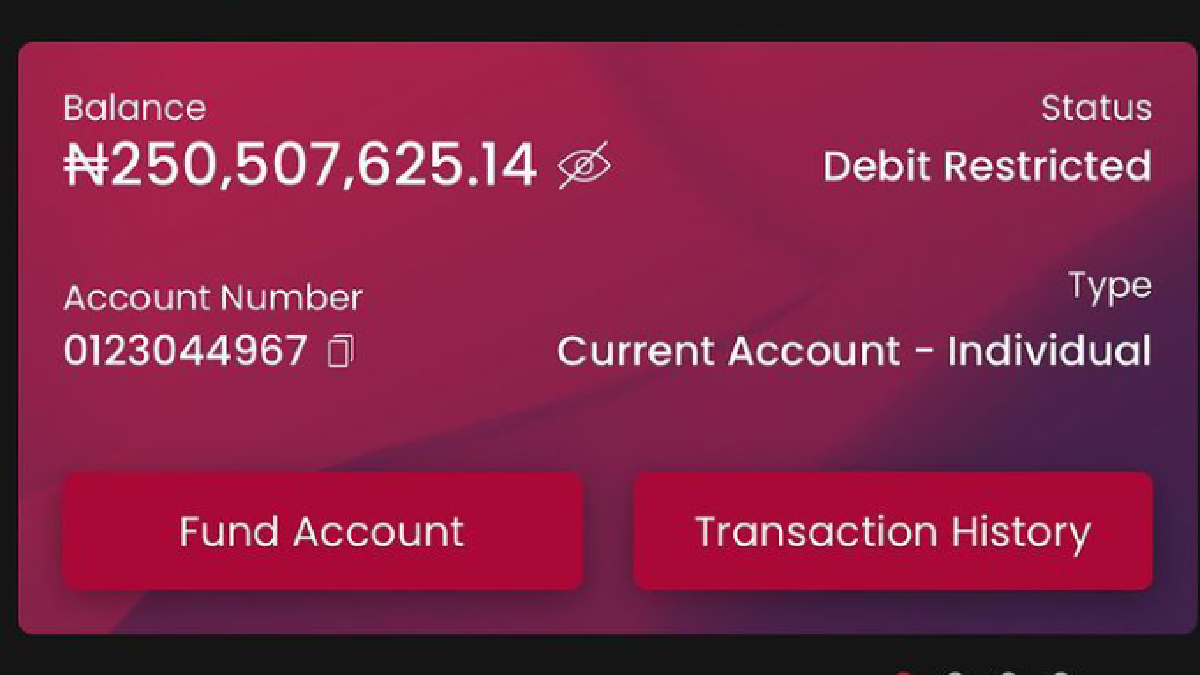 Sensational Nigeria Singer David Adeleke popularly known as Davido has taken steps to fulfill the promise he made.

The self acclaimed leader of the “30B gang” had promised to give out the entire money he had received from his friends of his birthday after adding his own N50 contribution to the donation.

Davido posted a screenshot of his account balance saying that he had added his own N50m contribution.

He promised that the entire disbursement process would be transparent.

Whitemoney Goes on His Knees to Celebrate traveling out for the first time.

Man set to divorce his wife after DNA shows the Unthinkable