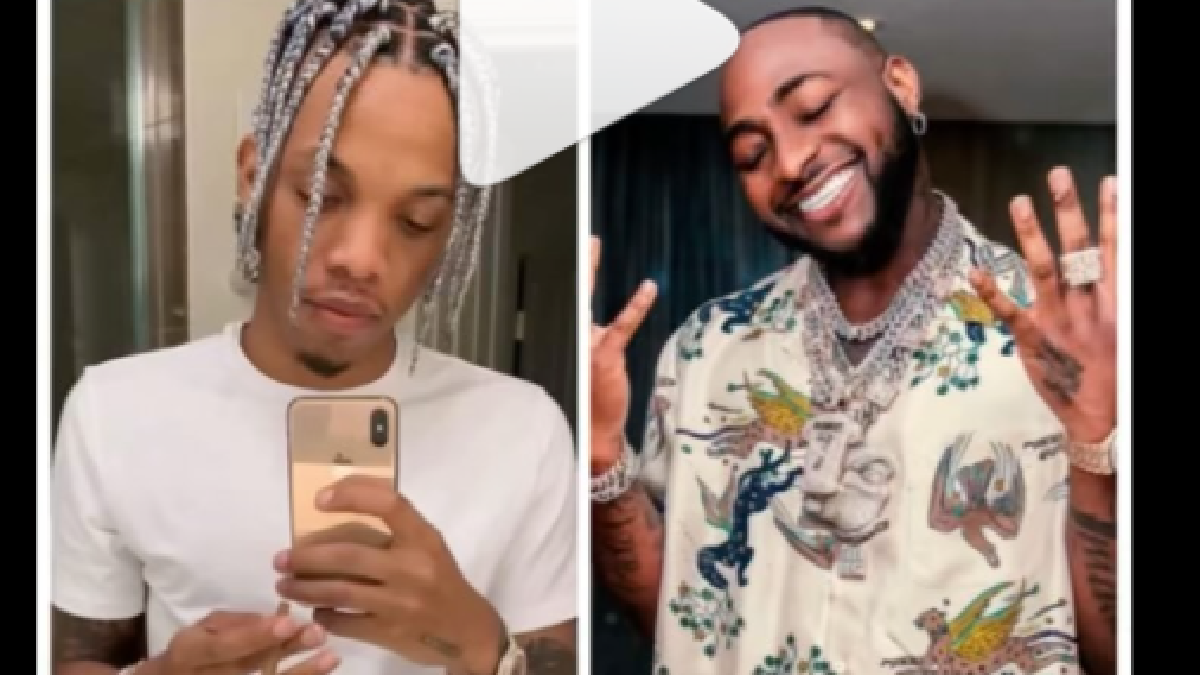 David Adeleke, popularly known as Davido, has credited his fellow singer, Augustine Miles Kelechi, also known as Tekno, with reviving his career at a time when he needed it the most.

Davido stated that he had no hit songs for almost a year until Tekno came along and reintroduced him to the public eye.

Tekno wrote his hit song, ‘IF,’ according to the 29-year-old.

Davido revealed this to Ebuka Obi-Uchendu on Bounce Radio.

He said: “Till date, I am still grateful to Tekno. Tekno brought me back, I didn’t have a hit for almost a year.

“I will not trade my life for anyone”- Yvonne Jegede