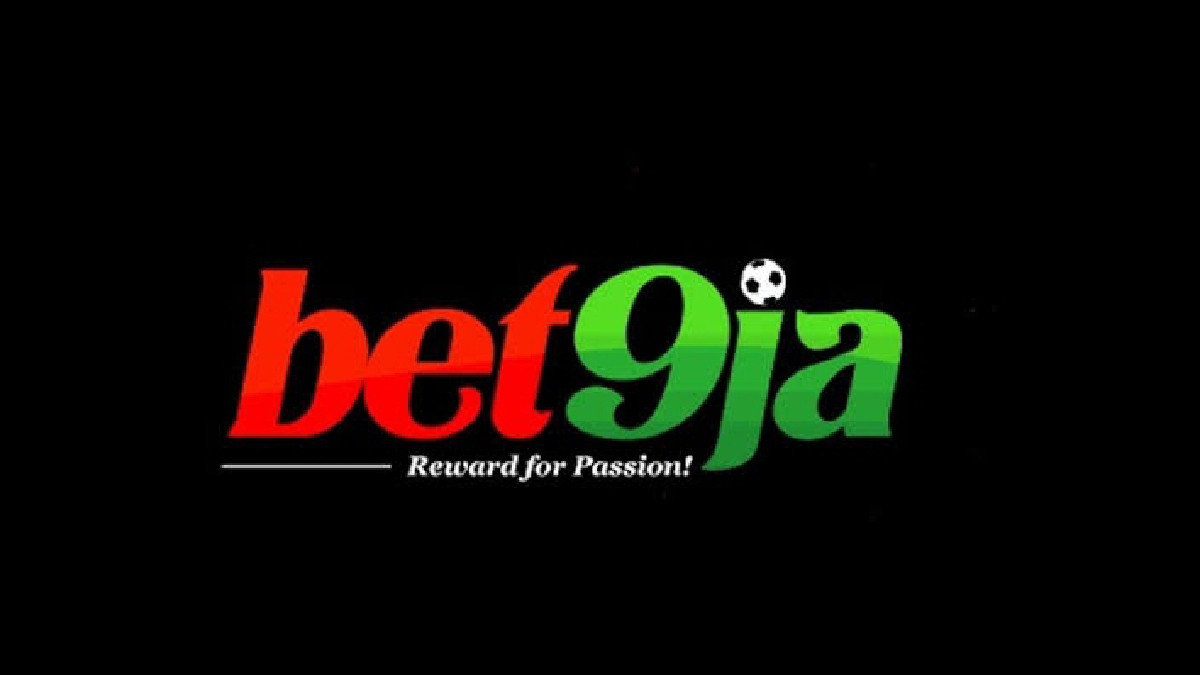 Bet9ja, a popular Nigerian betting company, has had its website hacked.
The company confirmed the incident, noting that the entire Bet9ja system had been attacked by the Russian Blackcat group, which is known for hacking major corporations around the world.

According to a statement released by Bet9ja on Thursday, the hackers are reportedly demanding a ransom, but they have never accepted their condition.

The company stated that their IT team was working tirelessly to restore normal website services and assured customers that their funds were secure.

The statement reads, “It is important to keep you all updated on the actual position of things as it has been very challenging in the last 24 hours. We have seen some posts in different groups that we are carrying out a maintenance, that is obviously not the case. We will not choose an important UCL day to do such.

“The entire Bet9ja system has been under attack by the Russian Blackcat group who are famous for several attacks to huge companies in the world. It is a huge hacker attack by this Russian group but our people are working from yesterday without stopping for a minute to restore all the services but it is not easy.”

Why I don’t show my Kids’ Faces” – Funke Akindele