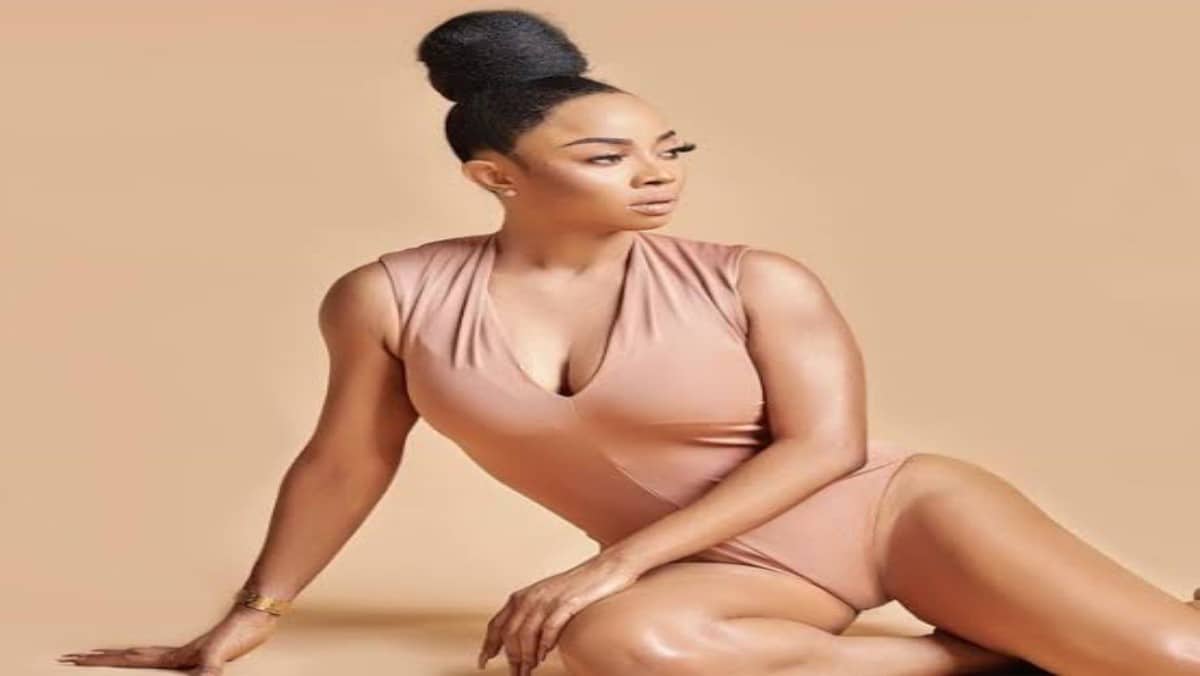 Toke Makinwa, an OAP and vlogger, has revealed on Instagram that she has a crush on Canadian rapper Drake.

The media personality revealed to everyone that she is nearly wealthy enough to date the superstar rapper.

Toke Makinwa claims she’s joining a new family and will soon be wealthy enough to be the rapper’s woman.

She also requested that people notify Drake that she is on her way to him.

The popular TV personality has long been in love with Drake, a Canadian rapper, and has previously made several advances toward him.

She’s decided to upgrade her purse this time before approaching him.

“I will not trade my life for anyone”- Yvonne Jegede