BBNaija; See Who Maria Shared the first Kiss with
Advertisement 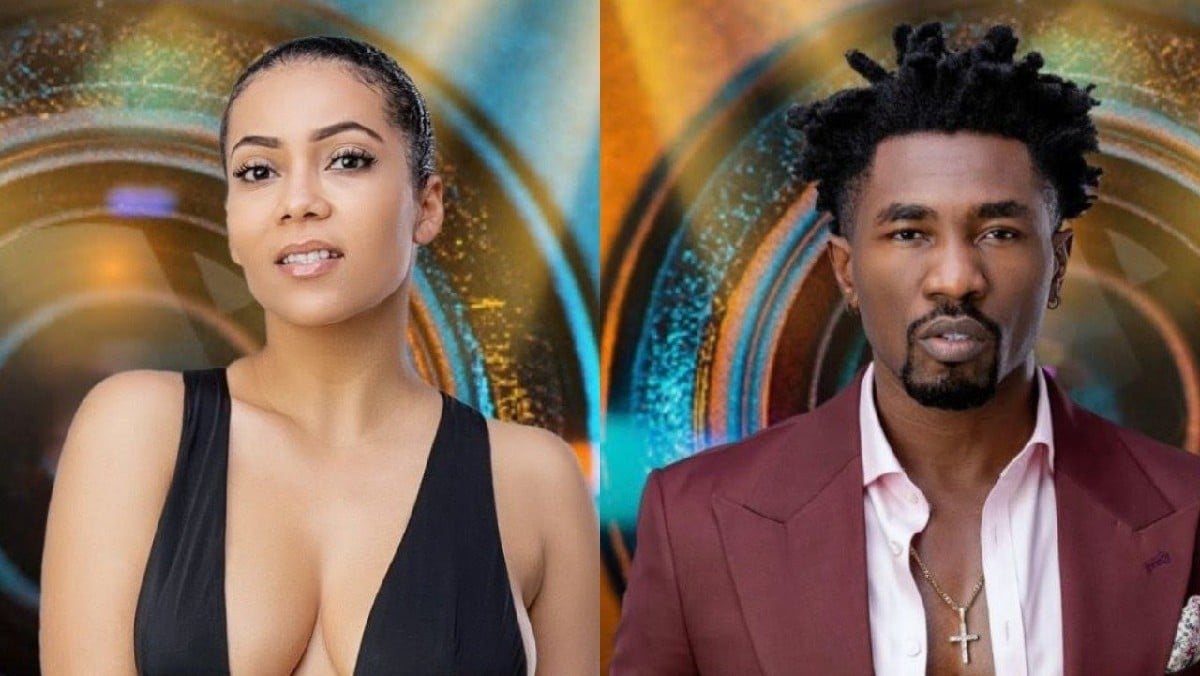 As expected, romantic scenes have started popping up in the Big Brother Naija House.

Recall that Angel and Sammie were spotted under the blanket hugging each other in a video footage from the Brother Naija house that has gone viral.

Now, it is Maria and Boma in action. During their assignment preparation, Maria kissed Boma for the first time, ‘to determine if he is genuinely an actor’ in the Big Brother House.

Maria moved up to Boma and dropped a kiss on his lips as he sat in a chair.

Maria had already stated in a conversation a few days ago that having sex on a reality television show is a no-no for her.

Anyways, we have our eyes on the housemates as they shine their eyes.

“Men will always Disgrace You,Thank God I Left the Group”-Bobrisky