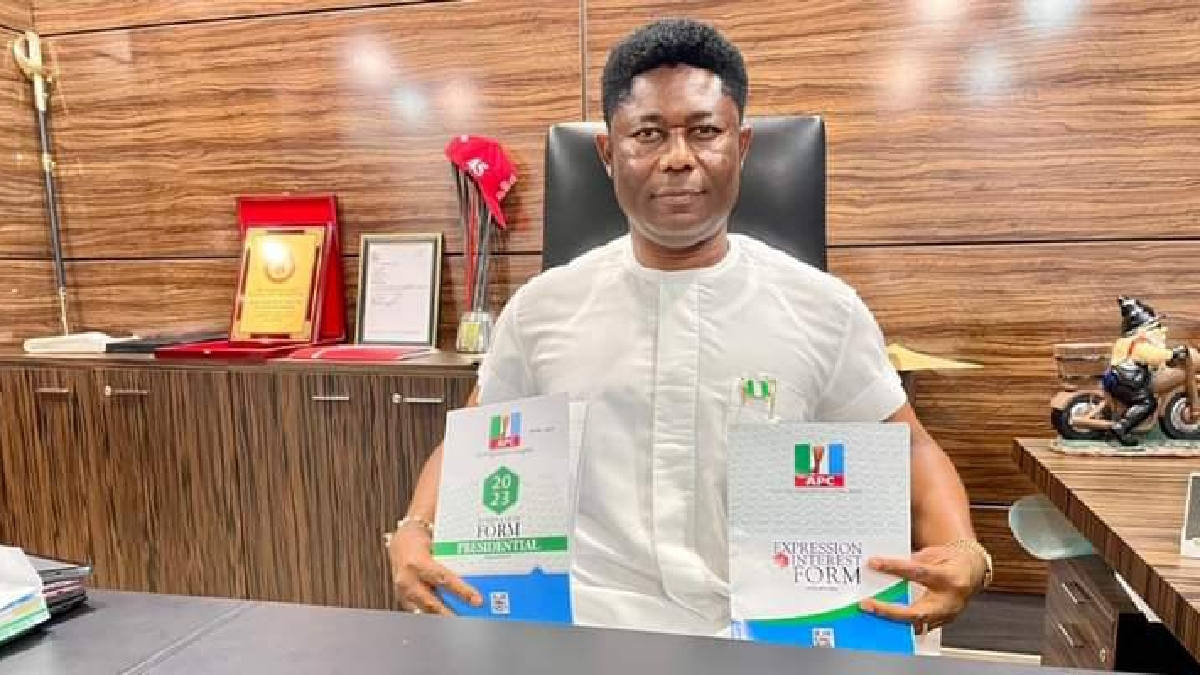 He stated that Mr. Buhari’s current APC administration had also performed admirably in other critical sectors of the economy such as agriculture, infrastructure, and health.

Meanwhile, Mr Rich, who addressed the party’s delegates in Bauchi, urged them to keep the nation in mind during the next party’s primary elections.

He stated that he would not entice delegates with semantics or monetary rewards, but that his credentials qualified him for the position of President of Nigeria.

The politician also paid a condolence visit to the family of the late Bauchi LGA chairman, Usaini Gwabba, who died in a car accident.