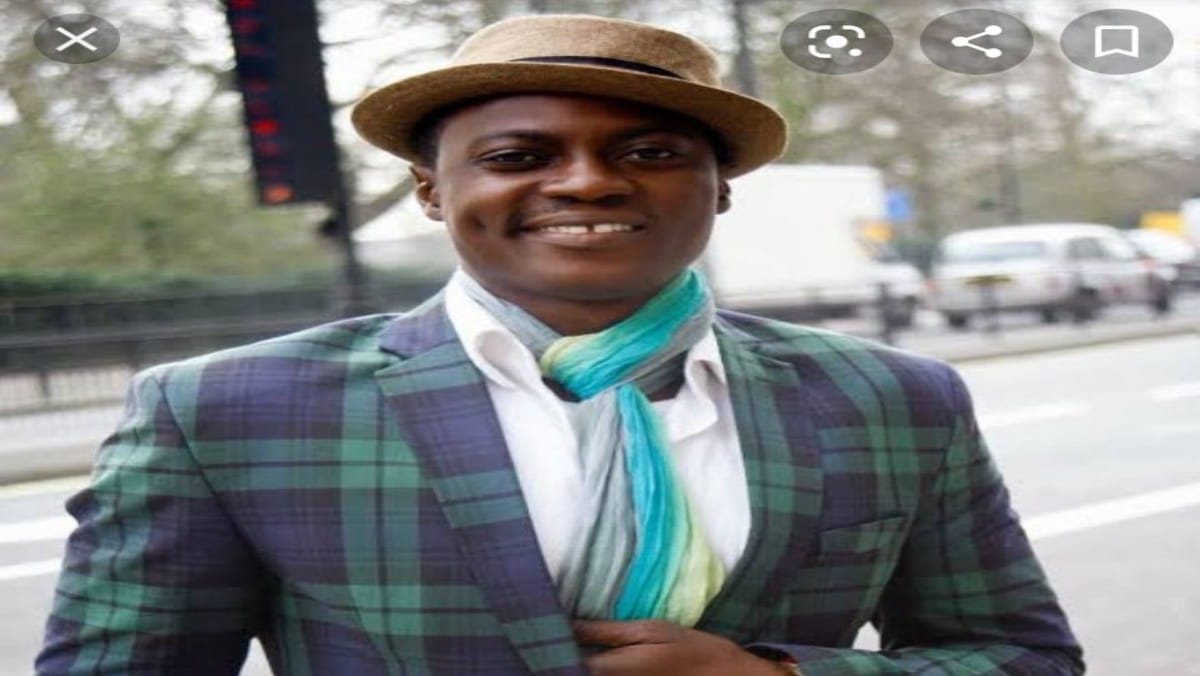 Popular Nigerian rapper, Olanrewaju Fasasi, AKA Sound Sultan is currently battling with throat cancer in the United States of America.

According to Sahara reporters, the artist has commenced chemotherapy in one of the hospitals in the country.

Sound Sultan’s career in show business started in the 1990s, when he hosted shows to raise money for studio sessions.

By 1999, he had won numerous local talent-hunt shows. He released his first single “Jagbajantis” in 2000, which was a hit in Nigeria.

After independently releasing other singles and featuring in hit songs of other artists, he was signed by Kennis Music.

Sound Sultan began a working relationship with Wyclef Jean when featured alongside 2face Idibia and Faze on “Proud to be African” from Wyclef’s Welcome to Haiti: Creole 101 album.

In 2012, it was announced by premium times that Sound Sultan was made a UN Ambassador for Peace for his exemplary lifestyle and career.

Related Topics:ChemotherapySouth Sultan
Up Next