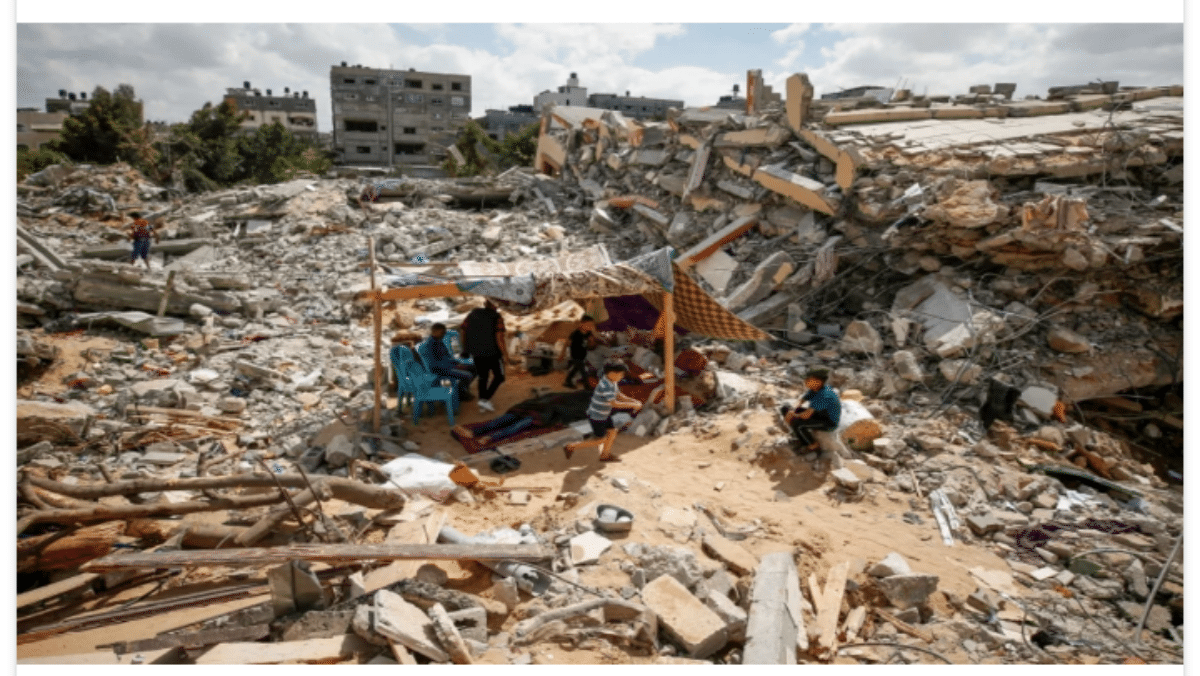 Reports says officials from the United Nations and Red Cross have visited the besieged Gaza Strip to review the destruction from Israel’s 11-day bombardment, including damage to critical infrastructure.

Israeli attacks on the enclave that began on May 10 killed at least 254 Palestinians, including 66 children, according to health authorities in Gaza. At least 12 people, including two children, were killed in Israel by rocket attacks carried out by armed groups based in Gaza.

WHO warns of ‘staggering health needs’ across occupied Palestinian territory after recent escalation, as Red Cross appeals for $16m to help people in Gaza.

Data from Aljazera shows that at least 254 Palestinians, including 66 children. At least 12 people, including two children, were killed in Israel by rocket attacks carried out by armed groups based in Gaza.

In a statement on Wednesday, the World Health Organization (WHO) warned of “staggering health needs” across the occupied Palestinian territory, saying the conflict sparked further population displacement and exacerbated a prolonged humanitarian crisis.

“Over 77,000 people were internally displaced and around 30 health facilities have been damaged,” it said.

The WHO said it was “scaling up its response to provide health aid for almost 200,000 people in need”, across the occupied Palestinian territory, including the occupied West Bank.

“The situation is volatile. WHO remains concerned … and calls for unhindered access for humanitarian and development-related essential supplies and staff into Gaza and referral of patients out of Gaza whenever needed,” WHO’s Rik Peeperkorn said.

In India, Bride Collapsed and died at her wedding. The groom then married her sister with bride’s body in next room.